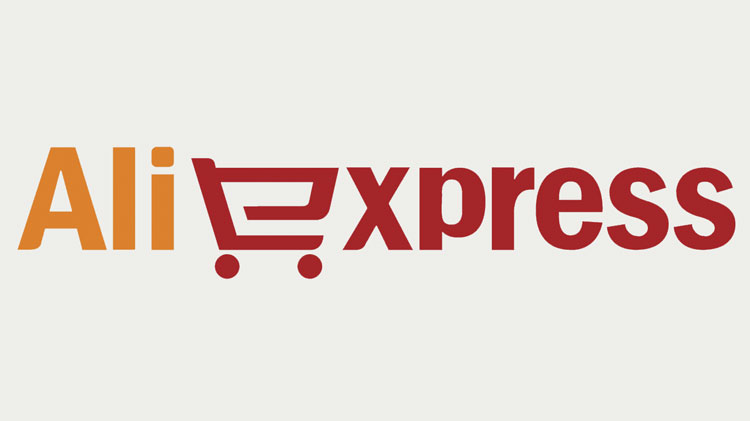 Purchases from AliExpress are being held up, lost or stolen mid-delivery allegedly by our government departments. Last week, we reported that a lot of Pakistanis are facing problems when ordering stuff from AliExpress, which is one of the biggest online marketplaces in the world.

While our initial story was based on a comprehensive ProPakistani survey of AliExpress users in Pakistan, there remained a chance that the issue was not on a countrywide scale.

However, our readers’ votes on the online poll we did clearly indicate that most of the Pakistani shoppers are facing shipping issues, particularly when they’re ordering stuff from AliExpress.

About 73% (over 1,700 individuals) of  the AliExpress shoppers said that they had been facing delivery issues in recent times.

This is by no means a small number and the votes were cast from all across Pakistan. In other words, it strengthens our initial analysis that some ‘force’ is intentionally blocking AliExpress orders after they reach Pakistan.

73% people have faced shipping problems after ordering from AliExpress

The problem isn’t limited to Karachi only. Items which were directly shipped to other cities via air post, have also gone missing after reaching Pakistan. Sadly, there is no single culprit to launch an official complaint against and the problem is seems to be widespread.

The State of ECommerce Industry in Pakistan

Pakistani customers continue to face problems with e-commerce. Our local online market cannot match the product range and cheap prices of AliExpress, which is one of the reasons it is gaining popularity worldwide.

Yet again, we have been left wandering as corruption, lacklustre management, lack of awareness, and absence of an observing authority continue to come in the way of consumer interest in Pakistan.

It has been reported, that customers who regularly ask for refunds for their undelivered orders, end up getting their AliExpress accounts blocked. In this case, it is not the customer’s fault, as they don’t receive their packages.

The postmen report back that the item is delivered, while retaining possession of the item. In simpler words, when a postman gets your package and keeps it for himself, he himself reports that the item has been safely delivered in Pakistan. But the reality is that you never get your hands on it, but when you ask AliExpress for a refund repeatedly, it ends up as a negative point towards your account.

No marks for guessing what happens to an account with way too many negative points.

A Bad Experience Made Worse

A reader reported that he went to his local post office to inquire about the postmen from the Post Master. The postman who used to deliver items to the readers’ area admitted to ‘misplacing’ the packages. The reader claims to have recovered the items from the postman’s possession later on.

This is just one example of who could be involved in this whole process. We have received multiple reports of customs and post office staff being involved in stealing international packages.

If this trend of missing packages continues, Pakistan could get blacklisted from AliExpress. The authorities have to take notice of this problem and come up with a solution to assist the general public. A bad reputation could also hinder Pakistan’s prospects as a future market for Amazon and eBay.

What You Can Do To Help

We would like our readers to help us locate and identify the regions which are facing the most shipping issues. We would also like to know the types of items which commonly get misplaced.

About 27% of the users do get their order on time, suggesting that there might be certain product types and regions where the shipping problem does not occur.

By filling a small form you can help your fellow citizens solve the problem and locate the culprits in their areas. Click here to take a short survey.