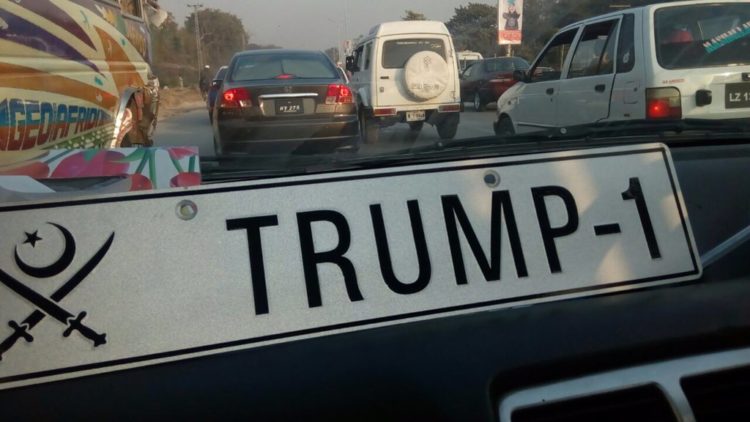 The Peshawar police has reported that they have confiscated fancy number plates from vehicle owners. In fact, some of these vehicles were flashing number plates that were ‘inspired’ by the new President-elect Donald Trump.

Media reports are stating that as many as 500 number plates have been confiscated by the authorities in this newest crackdown on fancy and illegal number plates.

Often times, Pakistani people like to keep up with the trends as well. To do that, they adopt the most ridiculous methods — custom number plates is one of them.

After the death of Muhammad Ali, the famous Muslim boxer, this number plate was seen roaming around the streets of Islamabad. 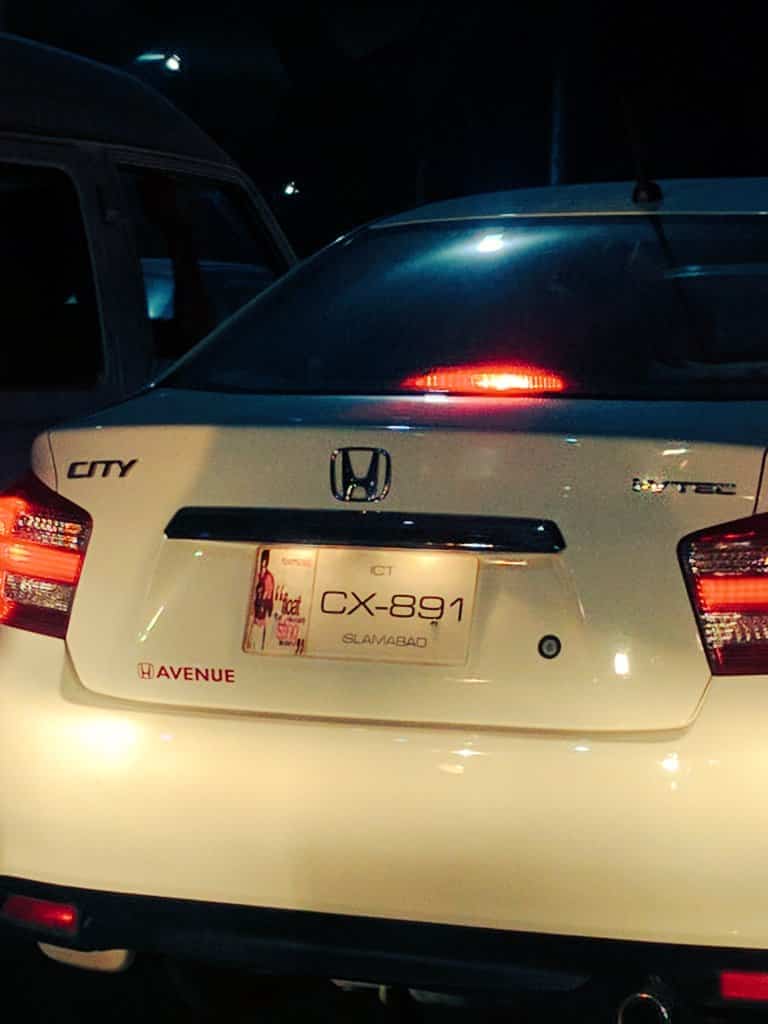 Trump, the New York born celebrity became a prominent presidential candidate after his “bold” debates, which were deemed as offensive by some and rightly so.

On November 9th, Trump was confirmed as the U.S. president after beating Hilary Clinton, who was the favorite to win the elections when the presidential campaigns started.