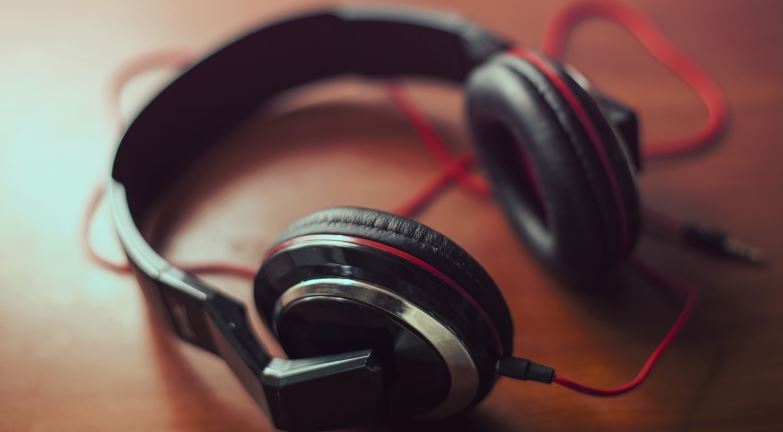 But what if I told you there was a way to use a headphone as a microphone? Turns out, there is a way and security researchers have proved it.

A few security researchers at Israel’s Ben-Gurion University decided to turn speakers into microphones for fun (and profit).

What they did is that they tweaked the RealTek audio codec chip output that is found in many desktop computers, transforming it into an output channel.

They have now presented a proof-of-concept of their software called “SPEAK(a)R”. It can be used to acquire “intelligibile audio” from earphones and then transmitted distances up to several meters away.

“Modern PC and laptops motherboards include integrated audio codecs hardware which allow for modification of the audio jacks’ functionality from output to input within software,” said Guri, one of the researchers.

“In this paper we examine this issue in the context of cyber-security. We present SPEAKE(a)R, a software that can render a PC, even once without microphones, into an eavesdropping device.”

The even more terrifying thing is that there is no way you can prevent this from happening. There is no driver fix or a simple software upgrade. Disabling the microphone on your computer is of no use either as any computer with a RealTek audio chip can still be hacked.

This year, Mark Zuckerberg was caught using a tape to cover the webcam on his MacBook Pro. Will we see him covering his speaker and headphones too in the next picture he uploads?