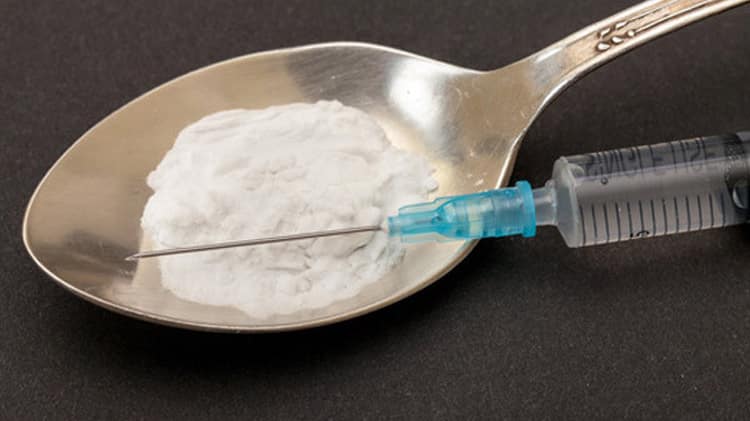 Drug trafficking and drug usage has significantly increased in Pakistan in the last decade or so and that is mainly down to the fact that the import of drugs from the neighboring countries isn’t regulated. Pakistan’s geographical location next to Afghanistan, the world’s largest producer of illicit opium, has ensured that the drug problem will be a difficult one to solve.

PIA today reported a case which highlights how grave the problem of drug usage is becoming in Pakistan.

Spokesperson of PIA, Daniyal Gilani, stated on his Twitter account that a routine check on a a B-777 aircraft, which was destined from Karachi to Jeddah,  revealed that about 15 kg of heroin was being carried by a passenger.

Airport Security Force and Anti-Narcotics Force of Pakistan were both a part of the search operation in which the culprit was caught red-handed.

PIA security team foils heroin smuggling attempt at Khi Airport. In its pre-departure search of a B-777 recovers around 15 kg heroin. pic.twitter.com/Bn423ybprx

The CEO of PIA, Mr. Bernd Hildenbrand has instructed the authorities to conduct immediate inquiry and conduct detail investigation regarding the matter. He also said that the culprit should be made an example out of, in terms of punishment, so similar incidents can be avoided in the future.

Earlier this month, another case related to drugs was reported in Lahore. A student of LUMS allegedly took drugs and overdosed in the university’s hostels. It is no secret that students at many universities are often involved in such activities and it’s also a common problem among homeless children.

The joint Government of Pakistan / UNODC Report ‘Problem Drug Use in Pakistan: Results from the 2006 National Assessment’ states that 77 percent of the total opiate users are chronic heroin users.

To counter the drug obsession in Pakistan, strict laws need to be devised especially to stop the import from the Afghan region.

It is heartening to note that PIA is taking steps to clamp down on illegal drug trade as well. The national carrier may be in the news for mostly negative reasons lately, but measures such as these are a step in the right direction to reclaim some of its pride.