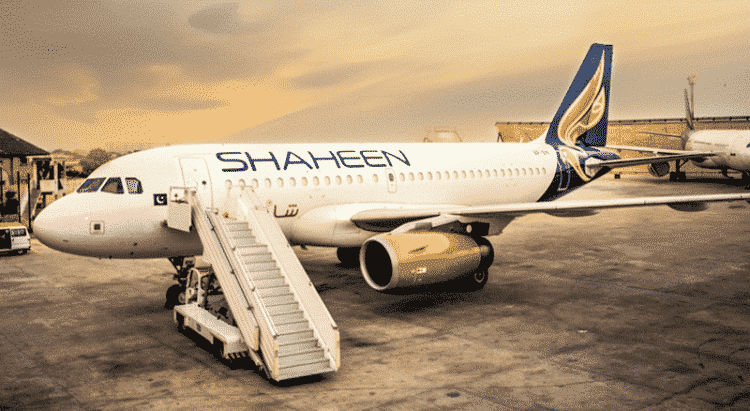 One of Pakistan’s biggest local airlines, Shaheen Air, just acquired another new plane. It is the same model that they bought last month, an Airbus A319.

Shaheen Air International is proud to announce a new addition to their fleet with another bird A319 arriving today in the hometown, Pakistan.

There is no difference in specifications. It will have a seating capacity of 150 in addition to a thin, linear and comfortable seat build. The plane will only serve economy class passengers.

Airbus A-319 features ambient lighting. The lighting changes according to different phases of the flight and is quite similar to the Boeing 737-800 New Generation aircraft (owned by Serene Air).

One of The Oldest Airlines in Pakistan

The airline re-branded itself last month with a new logo and acquired another Airbus A-319 aircraft as well.

However, despite trying to better its image, Shaheen Air has suffered its share of problems as well. Earlier we reported how Geo News called out the airline on a faulty engine part.