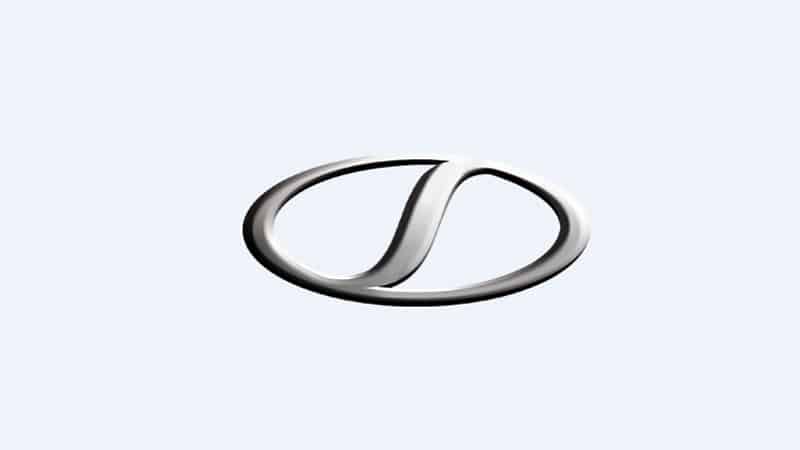 The manufacturer of the Sazgar CNG auto rickshaws, Sazgar Engineering Works Limited, has recently announced its decision to start making passenger cars and other light commercial vehicles (LCVs) in the country.

A notice by the company was sent to the Pakistan Stock Exchange (PSX) yesterday. It revealed Sazgar Engineering’s plans to establish a new car plant in the Greenfield Investment Category which was announced in the Automotive Development Policy (ADP) 2016-21, which details a five-year plan for the Pakistani auto sector.

The company, however, did not reveal the amount it plans to invest in this venture.

Sazgar to Invest in New Plant

In September of last year, the company announced that it was increasing its investment in Pakistan to Rs.330 million in order to expand its production capability from 20,000 units to 30,000 units annually. This is so that Sazgar Engineering can benefit as much as possible from the growing demand for auto rickshaws in the country and contribute to the prospective growth of the auto sector.

The expansion plan is set to be started near Raiwind in Lahore on 27 acres of land. This is a big jump from its current production plant, which is just five acres large.

In the financial year 2015, the company had managed to make a profit of Rs.74 million and the company malast year this increased by 46% to Rs.108 million.

On Thursday the KSE-100 Index closed at 51426 points – an increase by 322 points. Moreover, the news of potential investment also helped to increase Sazgar Engineering’s stock by 5% and it closed at Rs. 129.35%.

Expert analysts claim that it is due to the lack of public transportation facilities in highly populated cities that has created such a large demand for auto rickshaws. Taxis have been replaced by compressed natural gas (CNG) auto rickshaws, especially in Karachi and Lahore. Sazgar Engineering manufactures four-stroke CNG auto rickshaws (three-wheelers) as well as automotive wheel rims.

The company also already sells its products in the international market and is capable of designing and developing moulds, tools, fixtures of every kind for sheet metal components, and jigs.

The company was registered as private limited in September 1991 but went public just three year later.