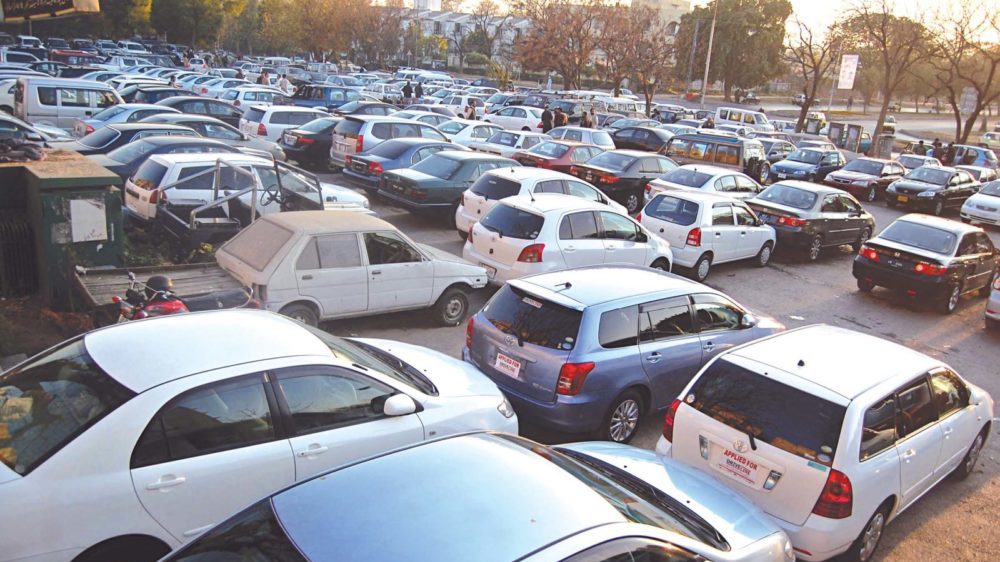 Pakistan’s Automobile Industry is growing at a rapid pace and in the process, setting new records. Most motorcycles and other vehicles saw an increase in sales and production while bus sales declined. Read on for more details.

According to the figures of Pakistan Automotive Manufacturers Association (PAMA), UAM and AHL weren’t the only ones that broke sales/production records.

A total of 35,002 locally assembled cars of PAMA members were sold in the first two months of current fiscal year as compared to 27,317 units sold during the same period last year. That is an increase of 7000+ units.

Suzuki Cultus and Suzuki WagonR sales saw a massive increase, getting to 3,670 and 4,137 units from 2,190 and 2,352 units. A big reason for the increasing sales of WagonR is that vendors are choosing to run these cars as cabs for Careem and Uber for extra income.

Truck sales of PAMA members (Hino, Nissan, Master and Isuzu) rose to 1,478 units from 1,188 units while bus sales plunged to 175 from 227 units. One cause of the plummet in the bus sales could be the increase in awareness about the cab hailing services, Careem and Uber.