In a desperate attempt to salvage something from a failing auto-policy, government has given Hyundai, Kia, Regal Automobiles, Khalid Mushtaq Motors and United Motors Greenfield investment status.

The investment is said to be around $800 million.

The Engineering Development Board (EDB), which works under the Ministry of Industries and Production, claims that the government is still ‘facilitating fresh investments’ from foreign companies and automakers.

The revival of Dewan Farooque Motors will see the company re-launch Shehzore pick-up trucks. On the other hand, Daehan Dewan Motors will be launching Ssangyong Tivoli SUV and will bring $145 million in investment. 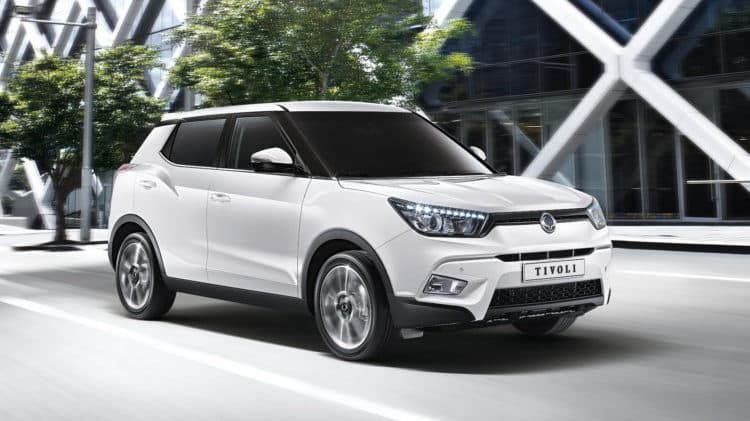 According to rumors, BMW is also keen on making an investment alongside Ghandhara Nissan which is looking to launch Datsun in Pakistan with a cash injection of around $41 million.

Kia and Hyundai have already started their operations in Pakistan following the announcement of auto-policy in March 2016. Volkswagen and Renault have also announced their plans to set-up their manufacturing plants in Pakistan.

The production of most companies is expected to commerce from 2019, according to leading industry experts.

Investments of $531 million have already been facilitated according to EDB and with other proposals, it will soon cross $800 million.