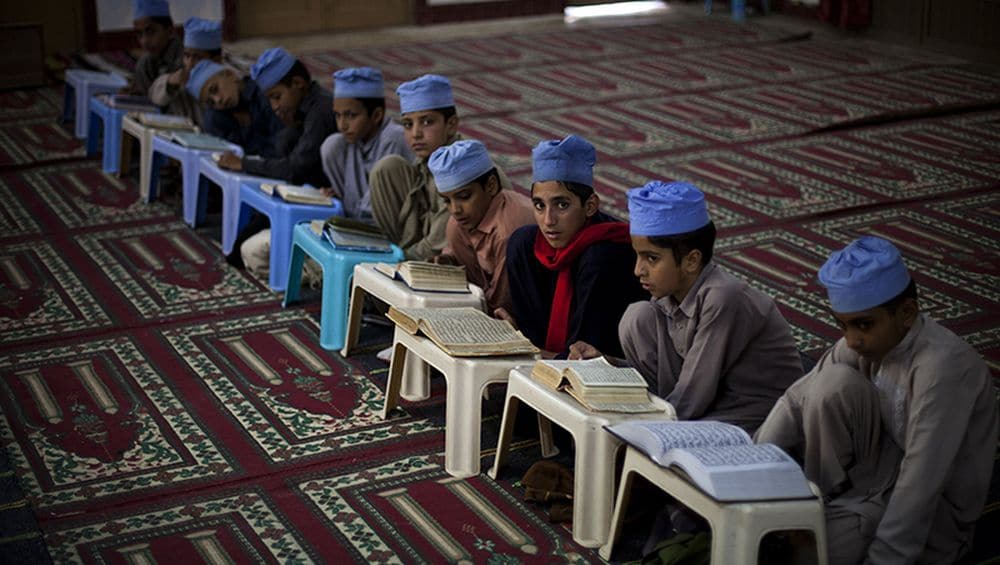 Education department of Khyber Pakhtunkhwa will now handle all seminaries in the province including their curriculum and examination.

Khyber Pakhtunkhwa education department will now supervise all seminaries (Madrassahs) related activities in the province. These include registration of seminaries, their course curriculum and examination among several other activities.

This step is expected to bring a revolution in the educational system of the country as millions study in these seminaries  without any government overlook. Now, the government will be able to help those students learn modern education alongside Islamic education.

The policy change to bring seminaries under provincial education department was done on recommendation of the interior ministry. The process began a few months ago, however, it was put on hold due to reservations of religious scholars. The scholars told that provincial educational boards have authority of certificate issuance up to intermediate level while their degrees are equivalent to Masters and Bachelors level. Currently there are a total of 3,028 seminaries working in KPK.

Cabinet amended KPK Rules of Business to extend the authority of education department to supervise seminaries.

Notification of amendment was sent to all relevant departments which read;

Reportedly, government and scholars have been working for days discussing details of the new amendment.

PTI Chairman, Imran Khan comment on the matter by tweeting “This is a huge step forward in mainstreaming our 2.4 million madrassah students; and a great step towards national integration.”