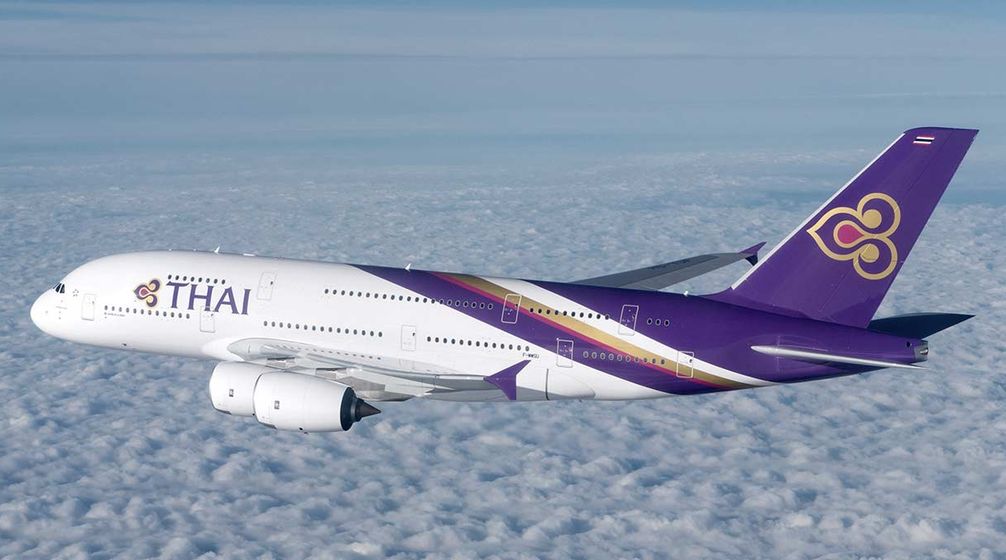 A normal flight turned into a Thai Boxing match on a Thai Airways flight en-route to Lahore.

Two passengers on a Lahore-bound plane chose to go hand-to-hand to settle their argument. There are a ton of options to settle the differences but most of the times rage and anger get the better of most individuals. Same happened on a Thai Airways TG345 flight that was flying from Bangkok to Lahore.

The Reason Behind The Fight

According to the passengers who witnessed the incident, the brawl started over a food tray. Well people are sensitive about their food but going Iron Fist is no solution to a problem. Anyway, the man sitting in the back was using his food tray that was attached to the seat in front of him.

The man on the front seat decided to get comfortable and pulled back his seat. The seat leaned in a way that it spilled the food from the tray at the rear of the seat onto the rear passenger. Both of them decided to use their hands to settle their dispute.

Passengers on the plane quickly pulled out their phones and cameras and captured the punches flying everywhere.

According to eyewitnesses, one of the two was more violent “He was the one who abused and punched the most.” Both individuals were arrested upon landing at Allama Iqbal Airport by Airport Security Force (ASF).

The video of the whole arrest made it to the social media as well [nothing surprising here]. Here, take a look;

While going physical may seem like the only solution, it is not. Such situations can be easily handled with a simple apology and a little more patience from both sides.