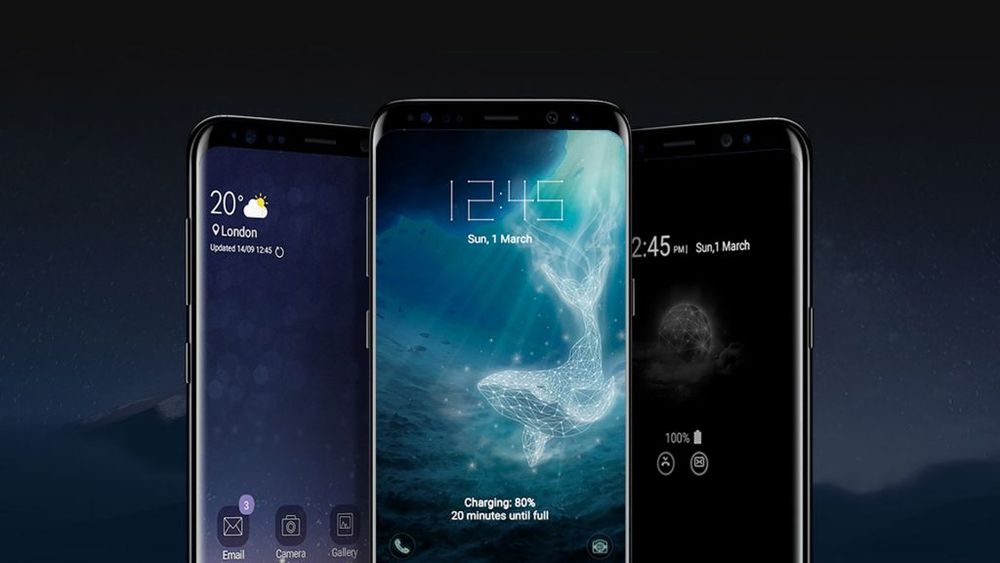 The global leader in technology and electronics – Samsung – has launched its latest mobile series, the Samsung Galaxy S9 & S9+ in Pakistan. The series feature next generation cameras and super slow-mo.

A large ceremony was held in Lahore. The President of Samsung Pakistan, Mr. Y.J. Kim was the chief-guest. 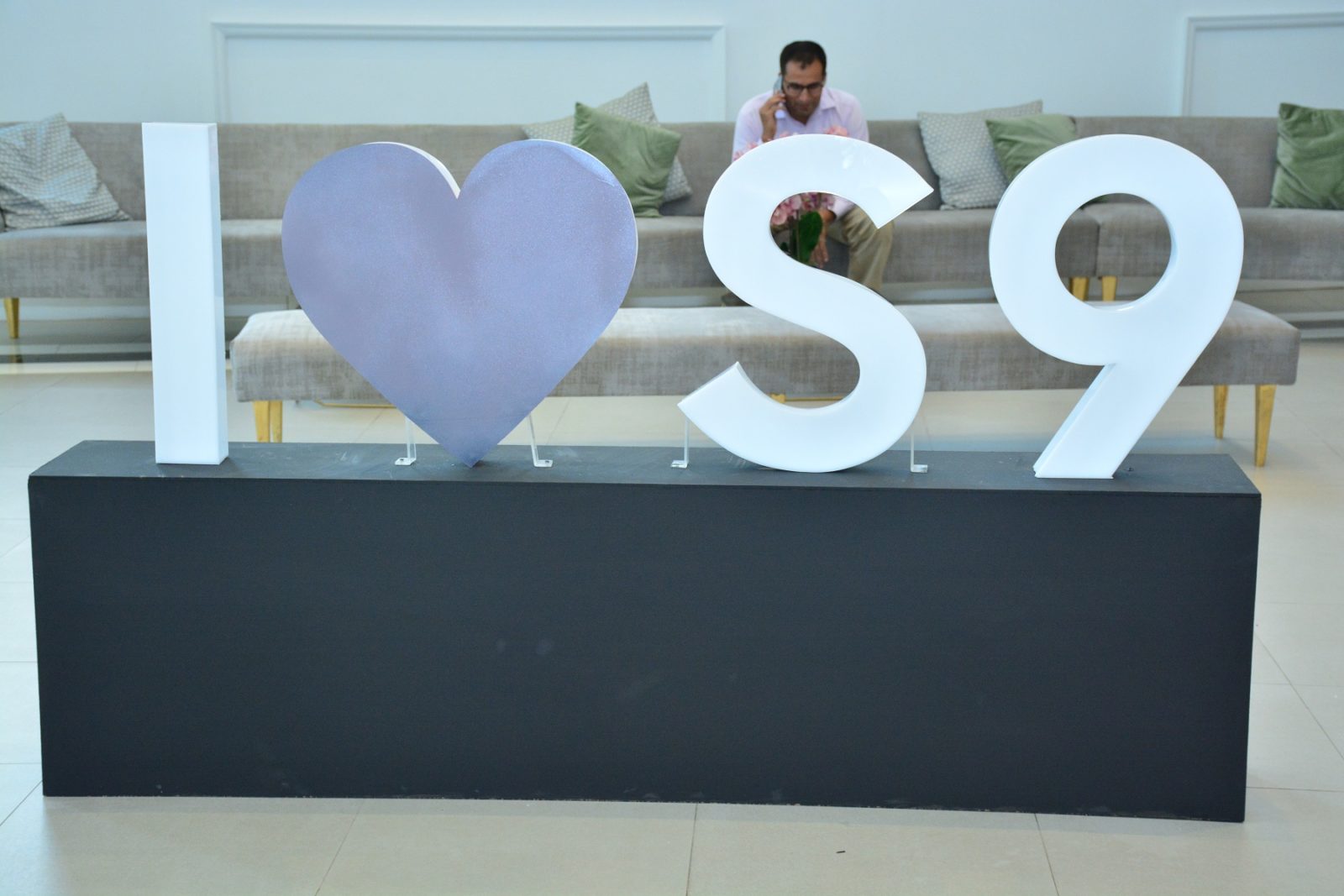 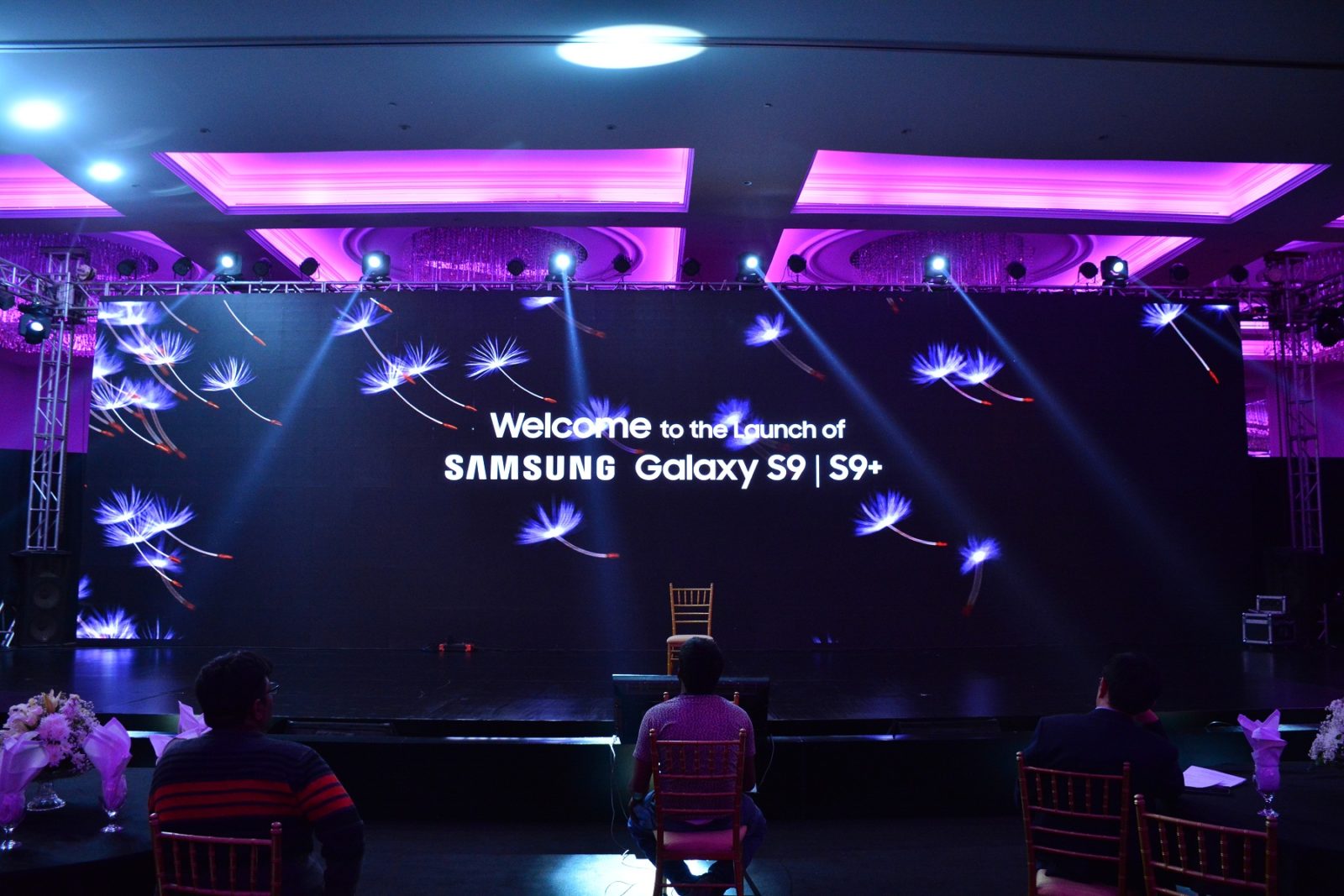 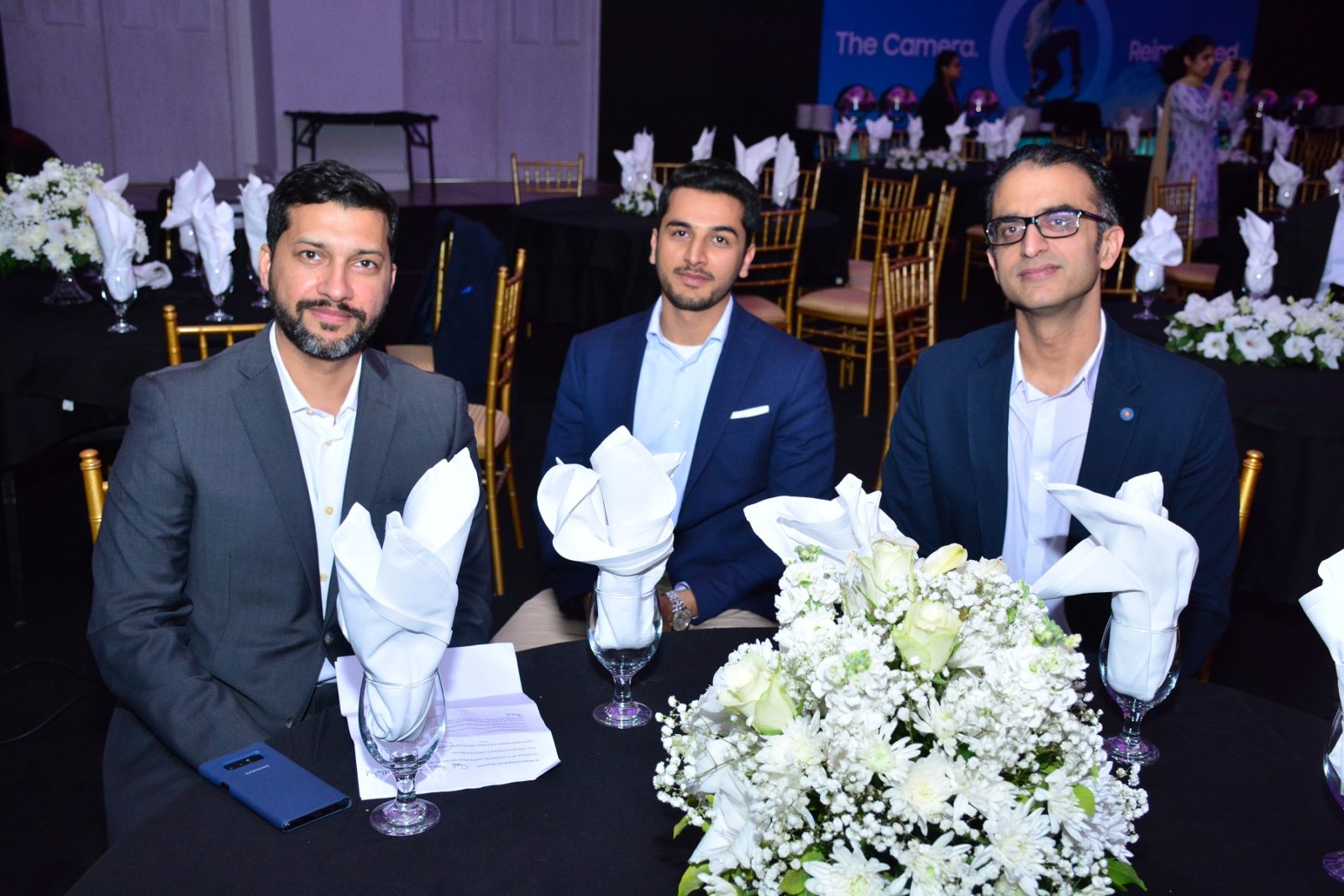 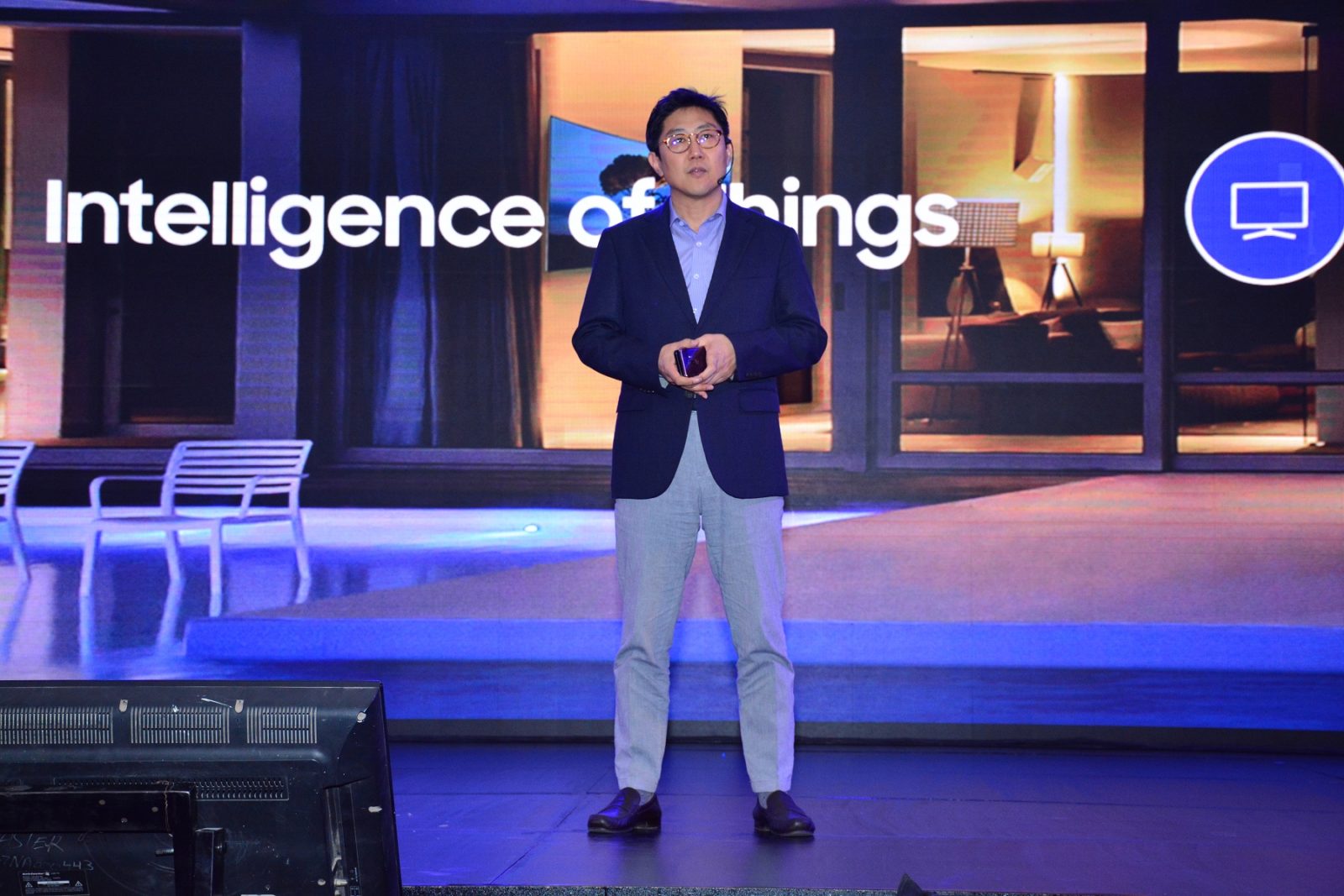 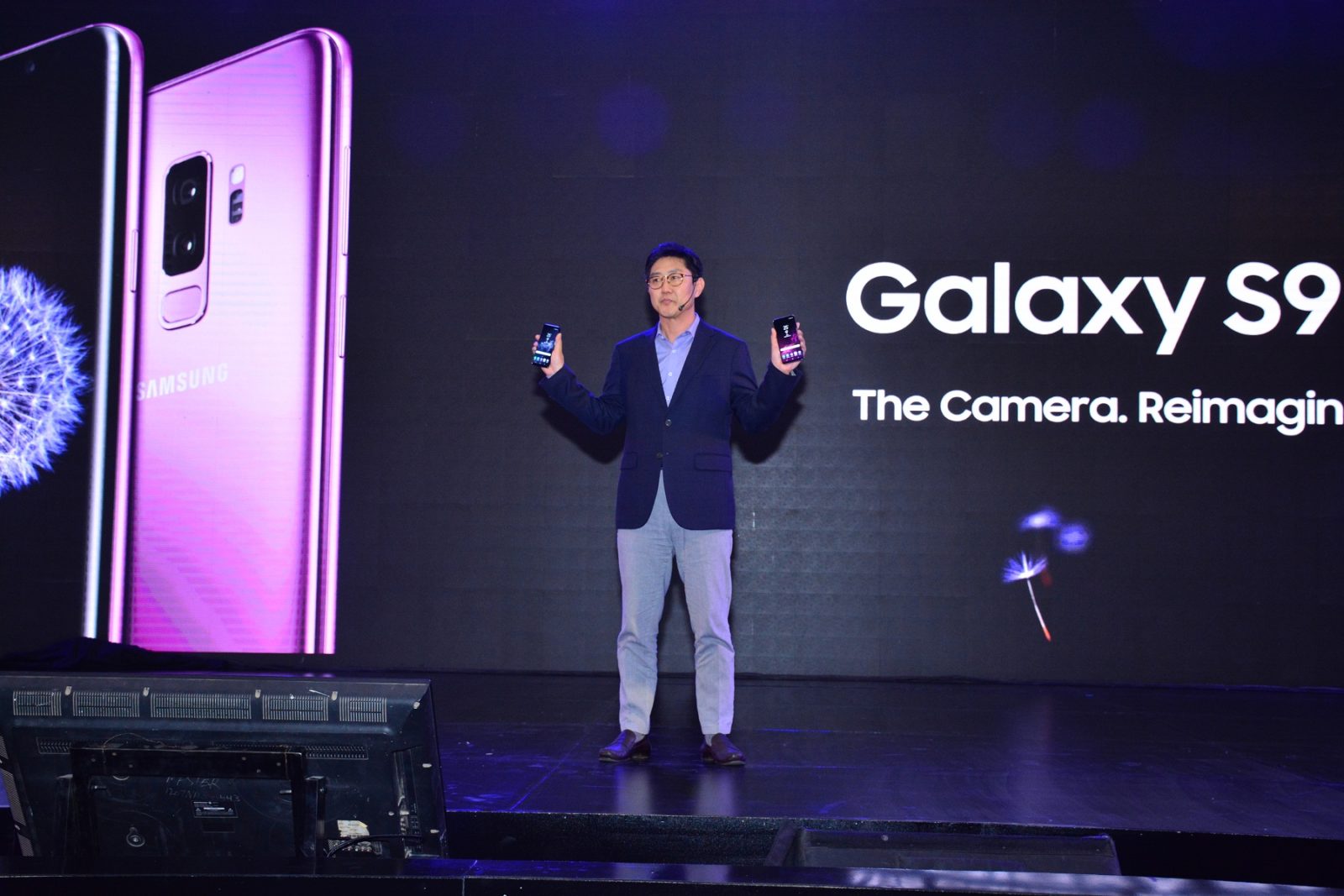 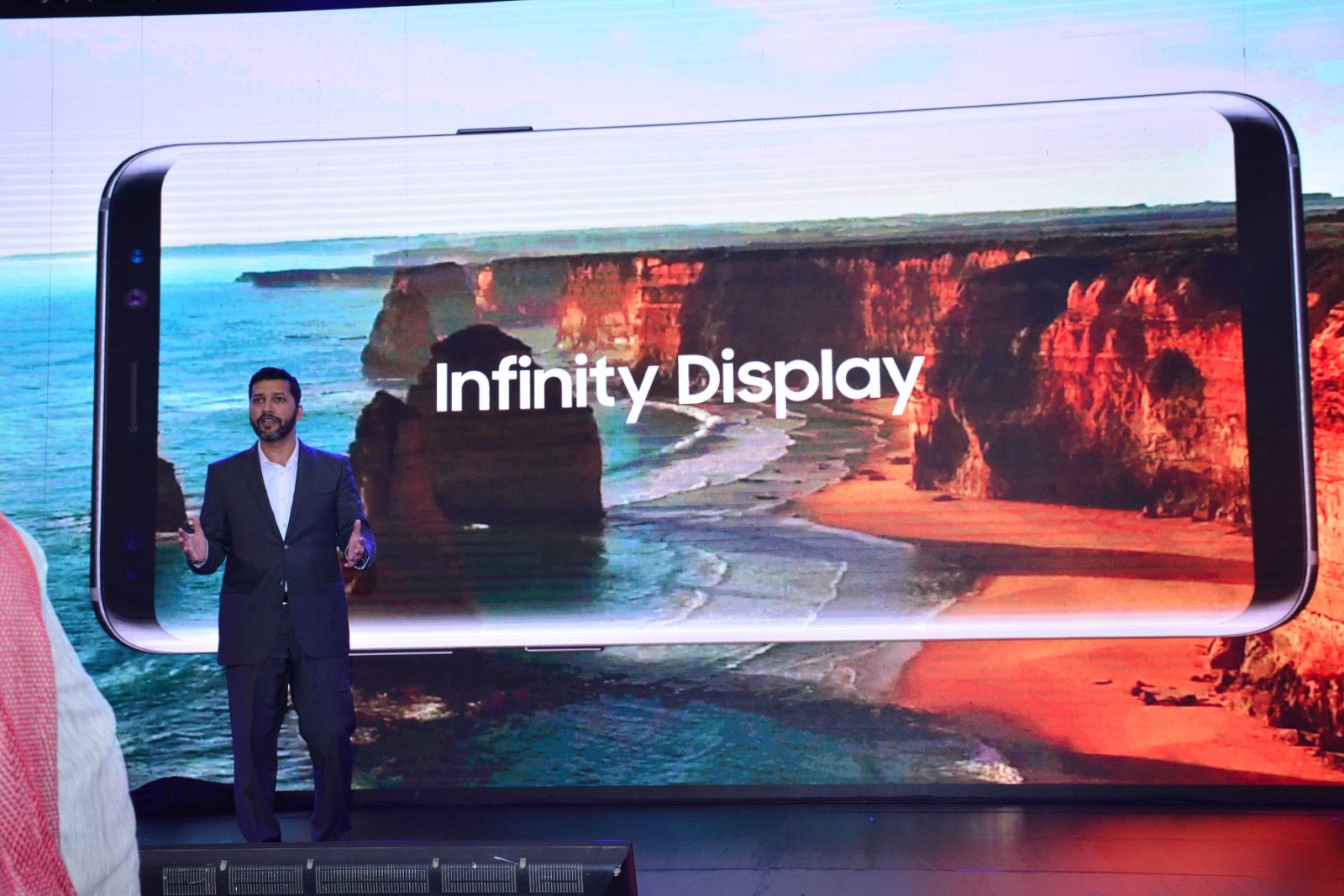 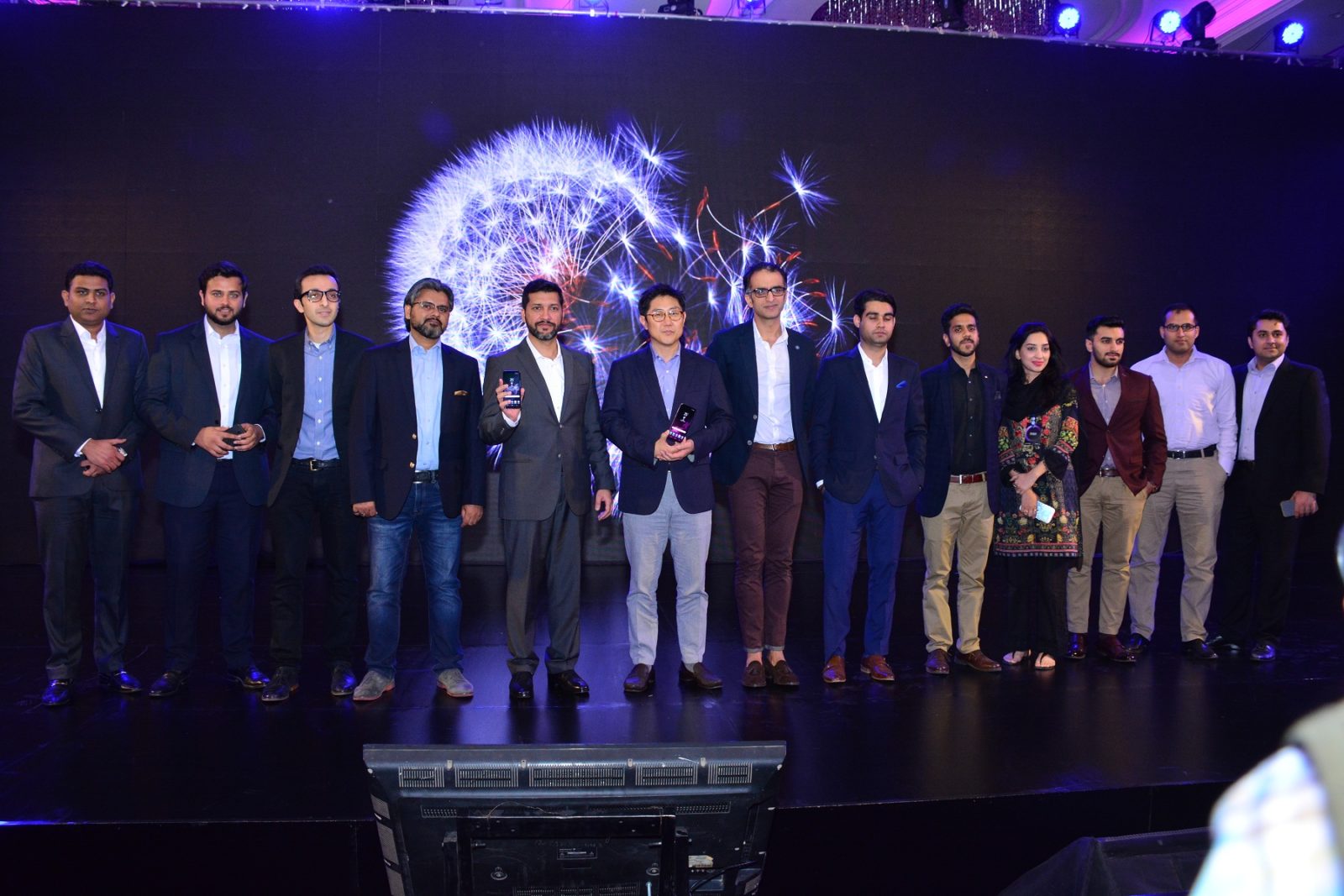 The Samsung Galaxy S9 and S9+ smartphones are made for an age in which consumers increasingly communicate and express themselves more with images, videos and emojis. Redesigned with a new Dual Aperture lens that powers an innovative low light camera, Super Slow-mo video capabilities and personalized AR Emoji, the Galaxy S9 and S9+ ensure users do not miss a moment.

The Galaxy S9 and S9+ come with powerful stereo speakers tuned by AKG, immersive audio with Dolby Atmos® and a refined edge-to-edge Infinity Display – a key staple in Samsung’s design.

In addition, the Galaxy S9 and S9+ will come with the new SmartThings app, which unites Samsung’s existing IoT services into one single, smart experience.

“The way we use our smartphones has changed as communication and self-expression has evolved,” said Mr. Y J Kim, President Samsung EC Pakistan.

Consumers want a smartphone camera with state-of-the-art technology, so they can express themselves with high-quality images and tools. The Galaxy S9 and S9+ cameras are built with these consumers in mind, with a SuperSpeed Dual Pixel sensor with dedicated processing power and memory to take amazing shots. The Galaxy S9 and S9+’s camera features include:

Smartphones are often our go-to choice for entertainment, which is why Samsung created a device that offers premium sound experience with stereo speakers tuned by AKG. Whether users are watching their favorite movie or streaming their favorite artist’s latest album, sounds are clear, crisp and rich in quality. The Galaxy S9 and S9+ also support Dolby Atmos, giving the effect of 360-degree sound.

Here’s What Happens When You Scratch, Burn and Bend a Galaxy S9

The Galaxy S9 and S9+ audio experience is complemented by Samsung’s Infinity Display. First introduced on the Galaxy S8, the bold, bright Super AMOLED Infinity Display blends right into the phone with virtually no distracting notches. With adaptive contrast enhancement, users can use their device even in direct sunlight.

For those constantly on the move, the next-generation Samsung DeX empowers a mobile lifestyle by bringing a large, full-screen experience to the mobile handset. With the DeX Pad, a new docking system, users can easily connect the Galaxy S9 and S9+ to a larger monitor, keyboard and mouse to expand the mobile experience with enhanced document editing or even full-screen gaming. Users can also transform the Galaxy S9 and S9+ into a TouchPad with the DeX Pad.

Samsung sets the standard for smartphones with IP68 water and dust resistance and wireless charging and goes a step beyond with the Galaxy S9 and S9+. The devices now support expandable memory of up to 400GB with a Micro SD Card and are equipped with the latest processors offering powerful performance and sophisticated image processing.

In addition, the Galaxy S9 and S9+ give users the peace of mind knowing that their phone is protected by Knox 3.1, Samsung’s latest defense-grade security platform. The Galaxy S9 and S9+ support three different biometric authentication options – iris, fingerprint, and facial recognition – so users can choose the way they want to protect their device and applications. The devices feature Intelligent Scan, a new verification that uses the collective strength of iris scanning and facial recognition technology to quickly and conveniently unlock a user’s phone in various situations. The Galaxy S9 and S9+ also introduce Dedicated Fingerprint, giving users the option to use a different fingerprint to access Secure Folder than the one used to unlock the phone.

The Galaxy S9 and S9+ take health to the next level with an improved optical sensor built directly into the device, providing richer, more accurate information on users’ health status. This sensor allows the Galaxy S9 and S9+to keep track of users’ Heart Load Factor, a new measurement of the real-time demand placed on the heart

We are proud to introduce this power-packed device, which promises a whole new world of info-tainment and multi-tasking, with powerful global connectivity, for the consumers aspiring to excel in today’s highly competitive and fast-paced world. It empowers and inspires the user to do, what others think they can’t do.