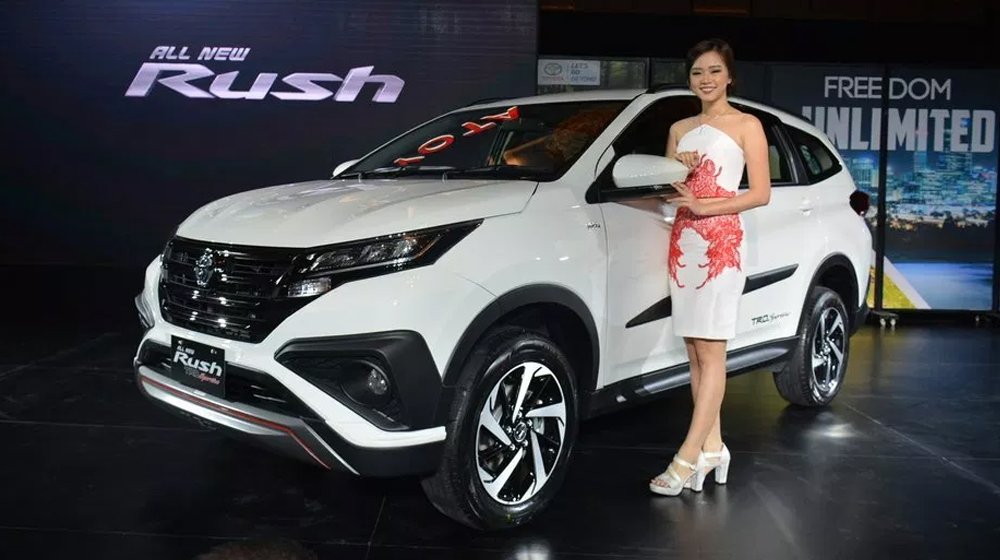 Amidst increasing hype for Toyota’s 1500cc mini-SUV Rush, we have some good news for our readers. The all-new Rush will hit the market on September 10. 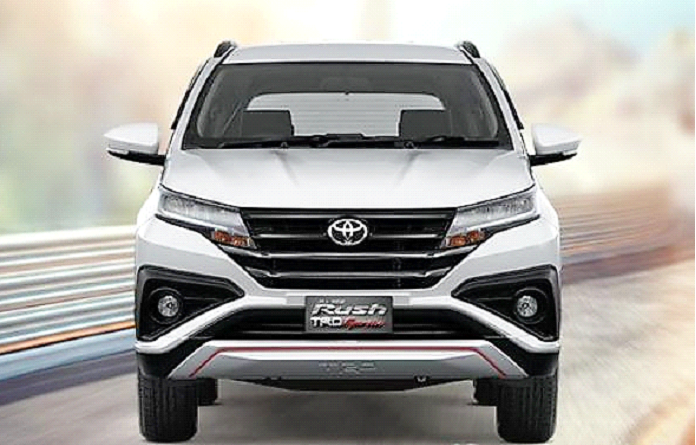 Toyota Rush is equipped with the following features:

Earlier, Toyota Rush was reported going to be launched on August 30, however, the new reports suggest that the mini-SUV will now be launched on September 10.

Toyota hasn’t announced whether the car will be assembled in the country, however, the first few hundred units will be imported CBUs. Toyota Rush is superior and more comfortable than its previous version, Daihatsu Terios, and the success of BR-V and HR-V sparks hope for the latest mini-SUV.