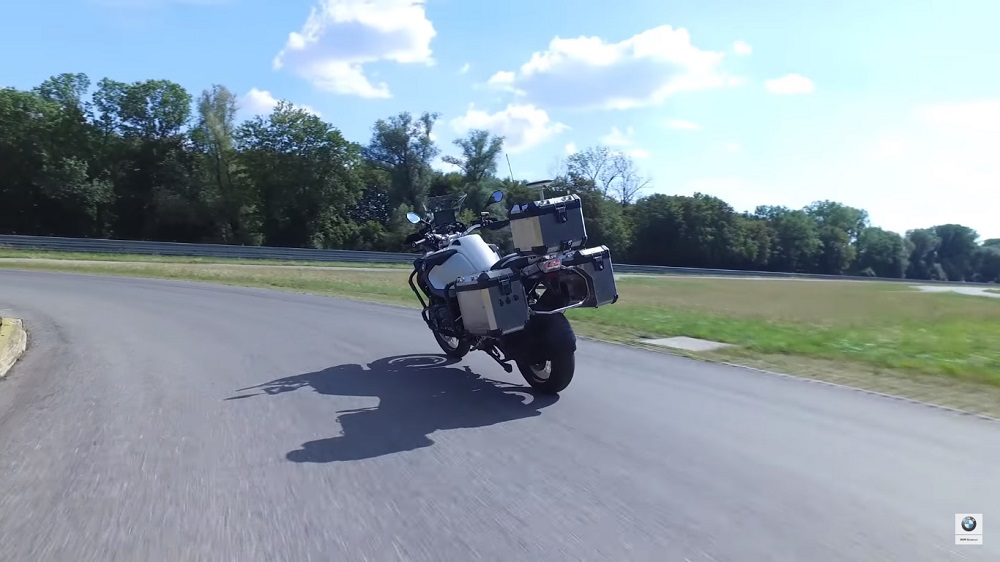 If you have recently found yourself feeling less enthusiastic about the future of autonomous vehicles, despite the fact that the tested circle keeps growing (Apple alone increased its fleet by 27% in last four months), here’s something that might rejuvenate your interest.

The latest development in the fray comes courtesy of BMW Motorrad which has, instead of converting an existing car into a self-driving one, shown a self-driving motorcycle.

The bike in question is BMW’s own R1200GS, which has been re-purposed for self-driving after two years of research. The bike can do exactly what you’d expect it to, including starting its engine, accelerating up to a speed and then braking on its own.

The goal is to improve the safety of motorcycle riders and increase their chances of avoiding an accident, rather than bringing the technology in its current form to the end product. In times of emergency, the bike can potentially  “inform, warn or intervene directly”. That can be a potential life-saver for riders who are on a mental autopilot mode.

And if you thought self-driving cars looked kind of wonky, the R1200GS takes bizarre to an all new level. It can be slightly discomfiting at first to see a bike go about its own business without a rider.

In a sense, motorcyclists need self-driving solutions more so than car owners, given they are 28 times likelier to be involved in a fatal accident. Here’s to hoping BMW and other, less premium brands can bring the technology in some form to a motorcycle soon.