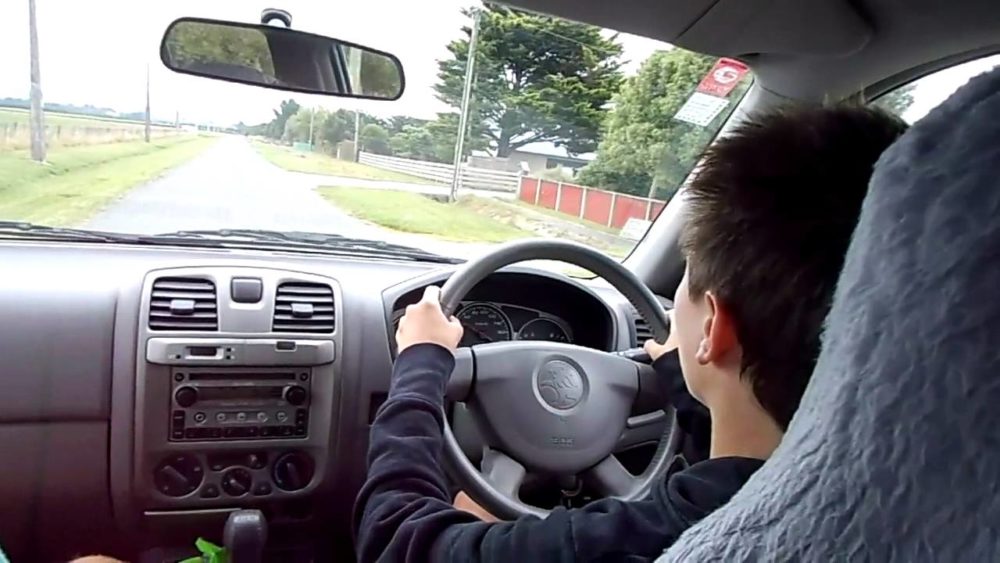 Lahore High Court has enforced stricter measure to ban underage driving. The decision was the outcome of a petition filed by a citizen in the court. Court’s decision of 13th September 2018 said that in case of violation, parents will be the ones to be punished.

The case was heard by Justice Ali Akbar Qureshi on Wednesday. He remarked that underage children are not allowed to drive any vehicle, be it a car, motorbike or rickshaw and held parents responsible for the potential non-compliance. He said that if any violation is reported, the parents or guardians will be punished and sent behind the bars.

Traffic Police authorities have been given directions regarding the implementation. Chief traffic officer has conveyed the directions to the personnel in the department and has given orders for strict action without any kind of discrimination.

On first violation by an individual, parents will be required to come to the police station to sign an affidavit for taking responsibility of ensuring a second violation does not occur. They will be sent to jail on second violation of the ban.

Underage driving not only poses danger to other people on the road but to the kids themselves. It leads to many accidents on the road and causes loss of many lives.