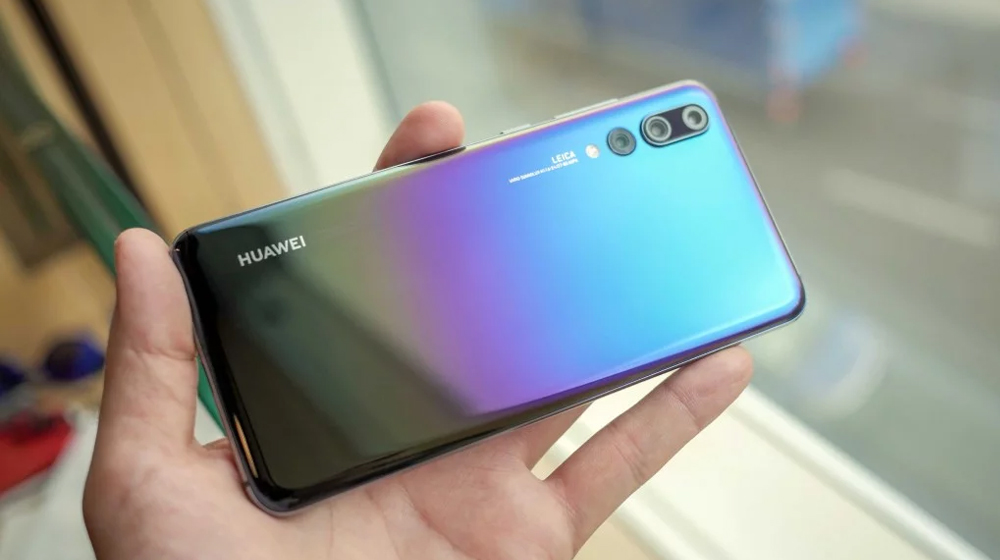 Two Chinese tech-giants have taken it to the public to proclaim whose flagship smartphone has the best camera specifications.

What happened was that Lei Jun, the Chief Executive Officer (CEO) and founder of Xiaomi, claimed that the camera configuration of the new Mi Mix 3 surpasses that of Huawei P20 Pro. He made these remarks at the launch of the Mi Mix 3.

However, it is well known now that DxOMark, the leading source of independent image quality measurements and ratings, scored Mi Mix 3’s camera at 103 as soon as it launched. Although the score is quite impressive, it still falls below than P20 Pro, which scored 109.

Huawei P20 Pro is All About the Style and Cameras [Review]

Nevertheless, the claims by Lei Jun invited a retort from none other than Richard Yu Chengdong, the CEO of Huawei Consumer Business Group. He said in a social media post, “Any smartphone maker cannot surpass Huawei’s P20 Pro in a short period of time. Only we can surpass ourselves.”

Notably, Huawei P20 Pro is the world’s first smartphone to come with a triple camera set-up. Moreover, it also promises professional level photography in low light or at night. But the price for all these distinct features starts at $760 (5,288 yuan).

Tussle Between the Two Giants

It is apparent now that both tech-giants are fighting over market share in the overseas markets especially Europe. Xiaomi plans to steal the thunder from Huwaei with its Mix series that is priced below its competing Huawei models.

Xiaomi’s chief, at the Mi Mix 3’s launch, went on to say that ‘the most expensive ones are not the best ones.’ in response to Huawei’s Richard Yu’s remark.

Both Huwaei and Xiaomi are quite famous in their home markets. Xiaomi’s well known for its cheap but hard-hitting products while Huawei makes premium Smartphones that rival the best in the Android ecosystem.

This competition is going to intensify further as the Chinese market is projected to be saturated amid the Sino-US trade war.