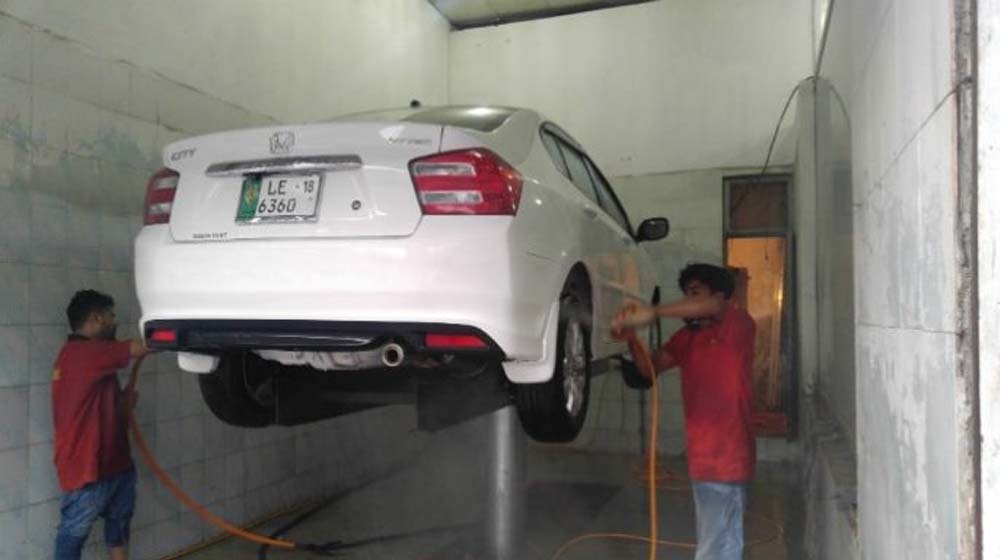 With the recent campaign to build water reservoirs in the country and to create awareness about an imminent water shortage crisis, there has been a greater realization among different stakeholders and the public at large about the importance of water and its preservation.

This was evident from a decision of a Lahore High Court bench, headed by Justice Shahid Karim, which imposed a ban on washing vehicles by using hosepipes.

The court, while issuing written orders, on a petition filed by Haroon Farooq, ordered that cars and other vehicles should be washed with buckets of water instead of pressure pumped pipes.

The petitioner has asked the court to issue directives to government and its bodies to take measures for conservation of water and stopping its wastage.

The court instructed the citizens to avoid washing their cars using pipes and instead use buckets of water for the purpose.

Punjab Government was asked to run an awareness campaign regarding the preservation of water and the ban on washing vehicles.

The court asked the government to inform it about the measures taken for the purpose. A detailed report from all housing societies will be submitted during the next hearing.