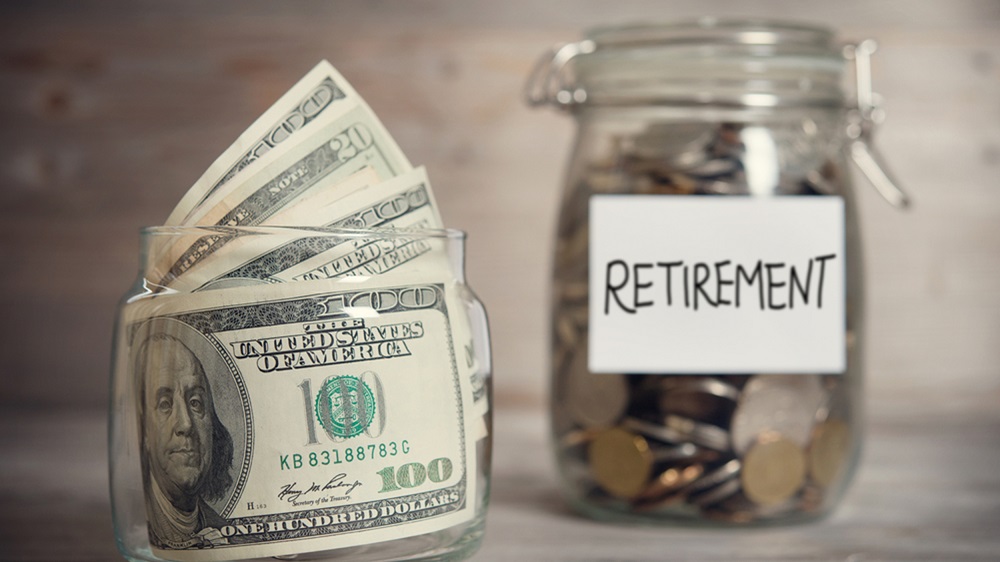 The Task Force on Civil Services Reforms (CSR), led by Dr. Ishrat Hussain, has postponed the proposal for increasing the retirement age of government servants from 60 to 63.

According to sources, the task force considered the proposal in its recent meeting but decided to delay it until the finalization of some basic reforms for the sector.

The source privy to the matter said that the body wanted to improve the present performance management system before changing the retirement age.

The members of the task force also agreed that the increment in the retirement age of the government servants should be based on merit, efficiency, and performance.

What’s The Fuss About?

The confusion first started when the KP government, in an unprecedented decision, increased the retirement age for government employees to 63.

KP government claims that the move will save them an amount of Rs. 24 billion every year. They argue that there was a provision in 1973’s Constitution which allowed provincial governments to enact the legalization.

Prime Minister Imran Khan, who is eager to depoliticize the bureaucracy, has tasked the renowned banker and economist Ishrat Hussain with the overhauling of the civil services sector.

Govt is Considering Eliminating CSS and Other “Superior Services”

A task force under Mr. Hussain worked for six months to present its proposal for reforms in last month.

While the details of the proposal are yet to be released, what we know so far is that the task force has suggested changing the current examination system of CSS by introducing the concept of specialized bureaucracy.

This way, aspiring civil servants won’t have to appear in general examinations for all cadres and services; rather there would be specialized exams for particular streams.