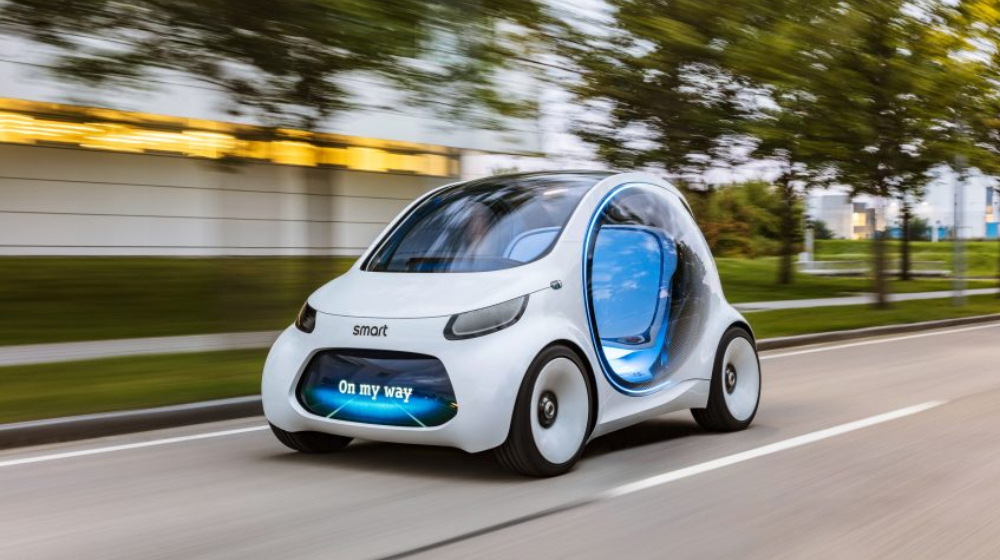 It’s the first ever industry-wide collaboration for self-driving cars.

Self-driving cars have gained a lot of attention recently. It has been the subject of controversy and has been scrutinized by the US government a lot.

There have been several accidents in the US due to self-driving cars, some of them even being fatal, which is why the government has been trying to push tougher regulations on self-driving cars.

The tech is still in its early years, which is why it’s important to set up a few guidelines to ensure uniformity and to create standards for the future.

The reason behind this collaboration is not to improve the technicalities to make the technology more sophisticated, it’s about making these self-driving cars safer. It evaluates how the industry reports and monitors the safety standards during building, testing, and operating autonomous vehicles.

The 12 principles established for autonomous vehicles include:

The publication has over 100 pages which consist of detailed specifications related to each principle. Each principle is related to another and the whole thing is supposed to work together cohesively.

The companies are trying to ensure that the future of autonomous vehicles is not suppressed by over-regulation and overly conservative standards and designs, but instead supports a robust list of capabilities.