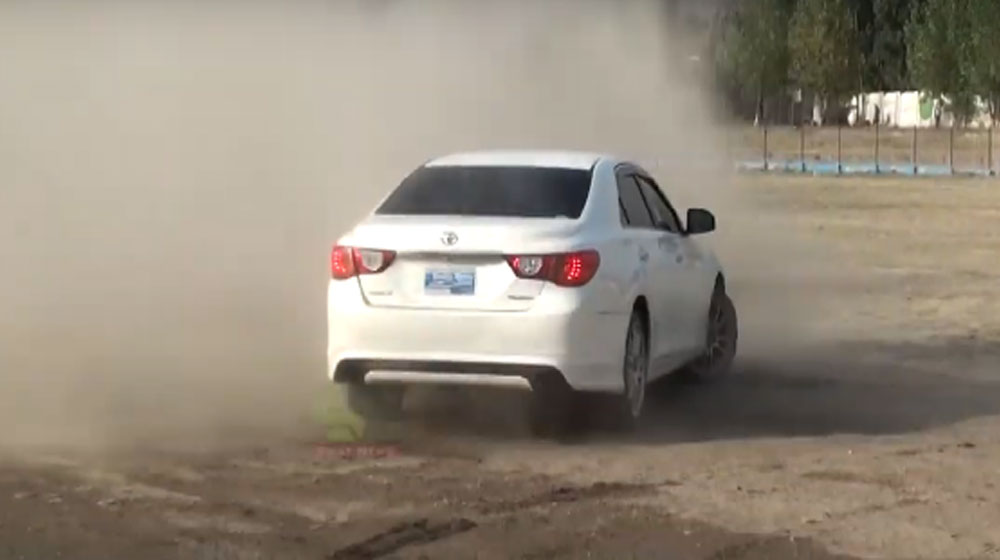 World-famous stuntman, Sultan Muhammad Khan, aka Sultan Golden, claims to have broken the record of fastest reverse driving, which was previously held by an American driver.

Sultan Golden, who is also a jumping specialist, said he created this record while rehearsing for the upcoming Chitral Shandur Polo Tournament in Saidu Sharif, Swat. 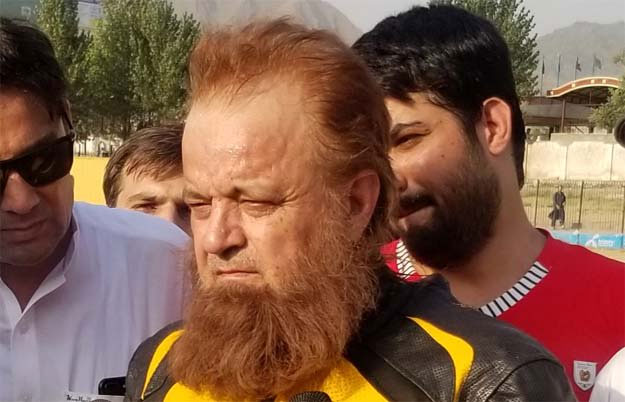 Hailing from Balochistan, Sultan Golden is a globally acclaimed stuntman and jumping specialist. But his talent was unknown to the world until 1984 – when he jumped over 14 cars and drove through three burning wooden falls. More and more people became his fans when he rode through a 60-foot long tunnel of fire at Minar-e-Pakistan.

The series of stunts made him a celebrity in Pakistan, but he was yet to introduce himself to the world. The year 1987 presented him with this opportunity.

Golden attracted the world’s attention with another jumping stunt – this time skipping over 22 cars and covering a distance of 249 feet with a motorbike. The jump was the longest ever by anyone, creating a new Guinness World Record.

Talking to a local newspaper, Golden recalled his first world record and said, through this, he had left behind the American jumper’s record of leaping 246 feet over cars.

Golden was hopeful that during the Shandur Polo festival, he would create three more records. The event is scheduled from 7 to 9 July in Swat.

Take a look at his latest stunt: