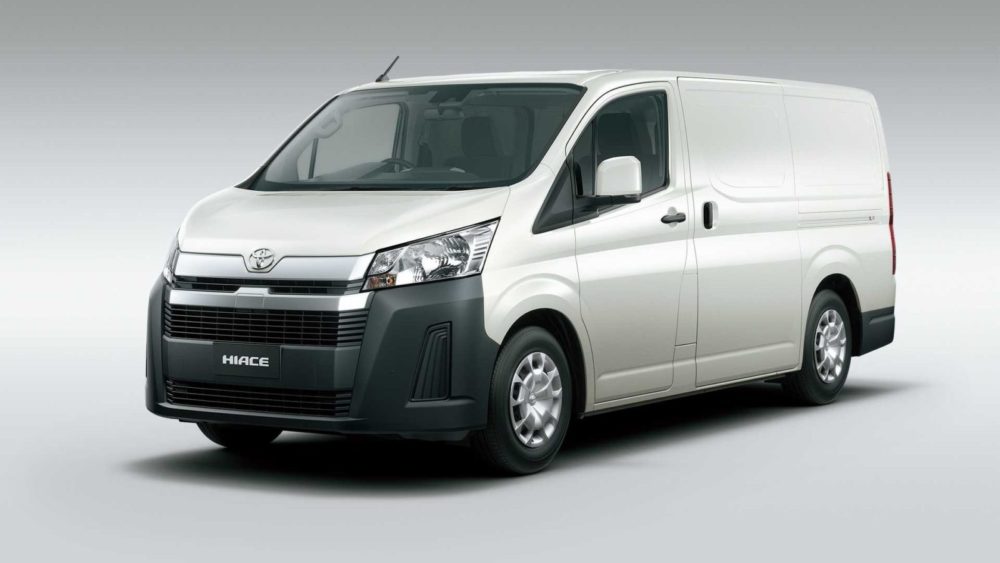 A few days ago, Toyota Indus Motors also teased its launch in Pakistan on their official Facebook page along with the tagline “Discover the unreachable. Time to explore the new horizons. But the best things in life are worth waiting for. Stay tuned.” 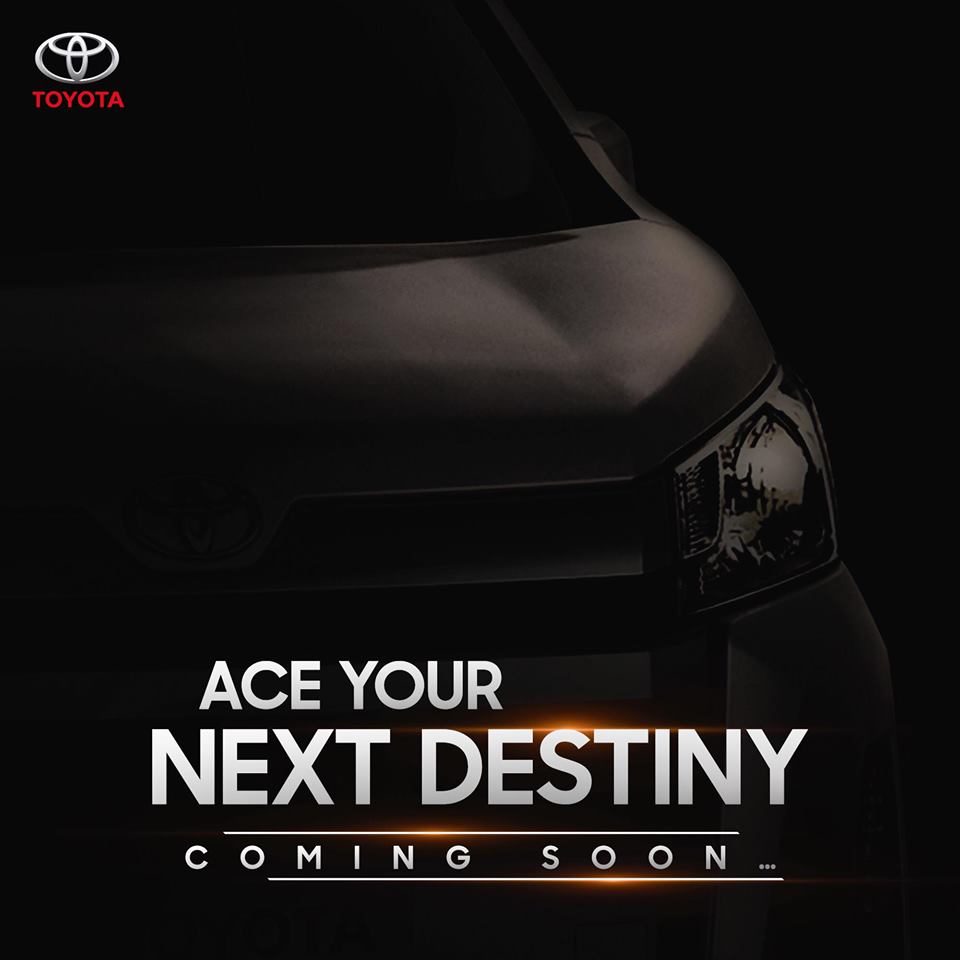 The outlines in the teaser image lead us to believe that this model will be similar to the global variant of the van.

If the international version is anything to go by, we can expect the local variant to be bigger than its predecessor in both the standard and long roof versions, allowing as many as 17 people to sit comfortably.

There will also be another 2-seater model that will let you haul cargo.

The model will be powered by either a naturally aspirated 3.5-liter V6 petrol engine or a 2.8-liter four-cylinder turbodiesel, both of which come with a six-speed manual or automatic transmission.

It is worth pointing out that the new design has transitioned to a “semi-hood” look, meaning that the engine is no longer sitting on top of the front axle, thus benefitting both the driver and the front passenger.

Due to this change, the passengers in the front seats won’t be impacted by the heat or vibration from beneath the seat. Additionally, mechanics will find it easier to reach the engine. 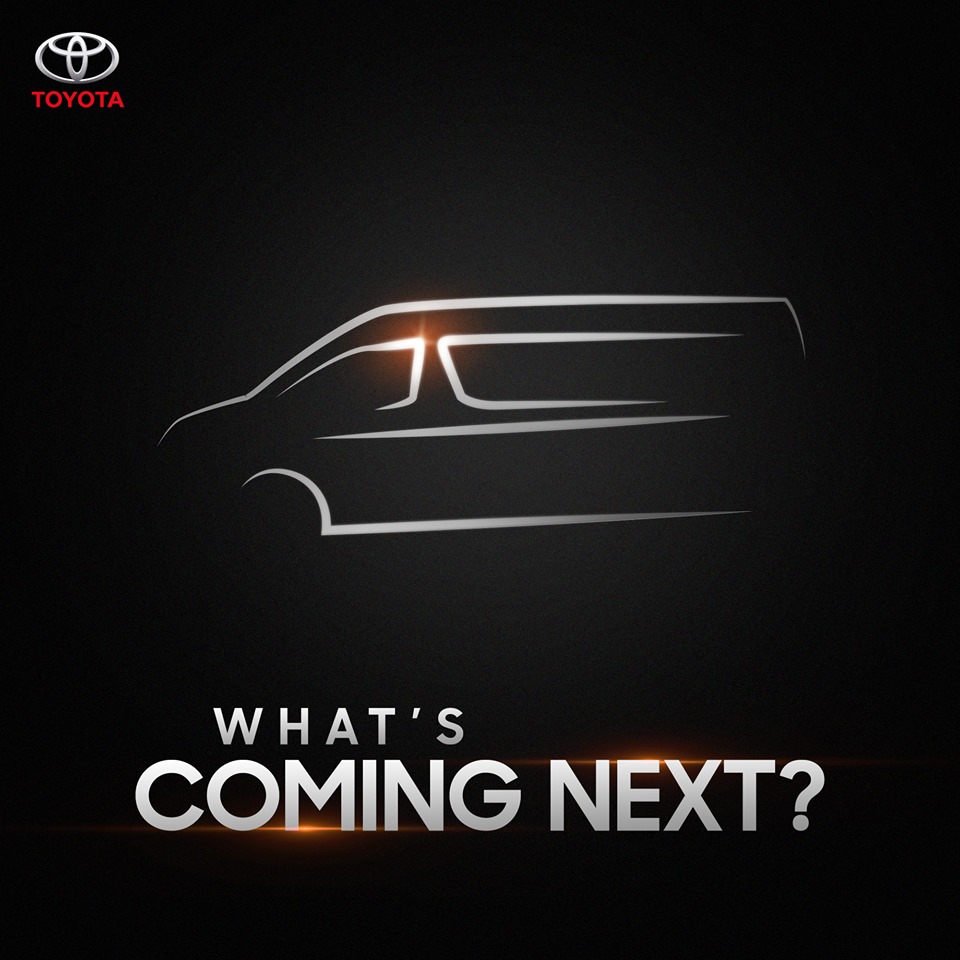 No release date has been announced by the company in these teasers but we expect more news to arrive in the next few days.