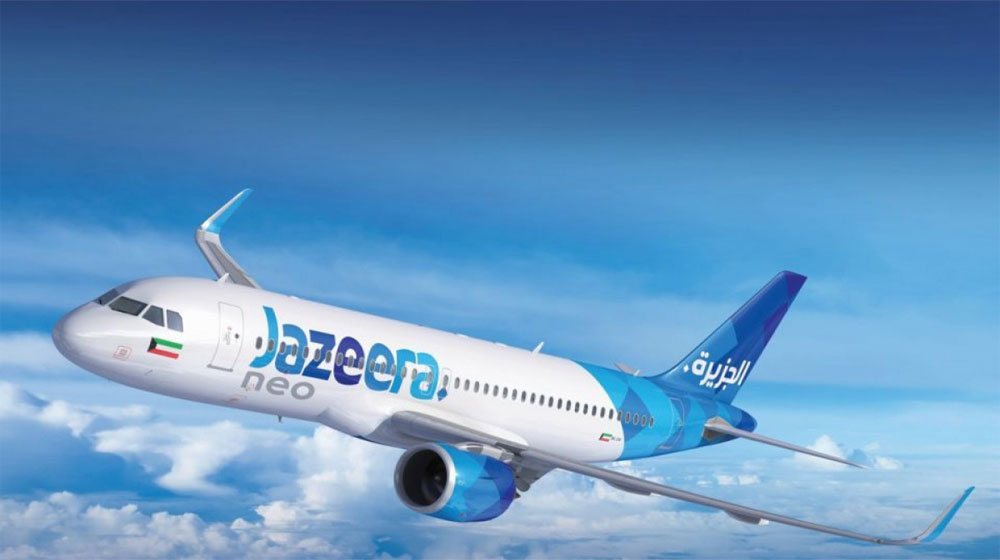 The Kuwait-based Jazeera Airways has started direct flights from Kuwait to and from Karachi.

The low-cost airline operated the first flight between the two countries on November 21. The new route is first in two decades between Kuwait and Karachi, and second for the airline in Pakistan. The Kuwaiti airline also operates from Lahore.

Delighted with the development, the airline’s CEO Rohit Ramachandran said:

The launch comes as part of our strategy to cater to the large expatriates and business communities in Kuwait as well as connect customers from our network to popular business, tourism and religious destinations in the Middle East and Europe through Kuwait.

PIA Welcomes Airbus A320 AP-BMX to Its Fleet

Jazeera Airways flight J9 507 will depart from Kuwait every Thursday at 10 pm. Flight J9 508 will return from Karachi’s Jinnah International Airport every Friday at 3:30 am.

How to Get the Cheapest Airline Tickets Using ‘Mistake Fares’ [Guide]

Kuwait hosts over 130,000 Pakistanis and it has friendly relations with Pakistan. The exports from Pakistan to Kuwait crossed $180 million last year.