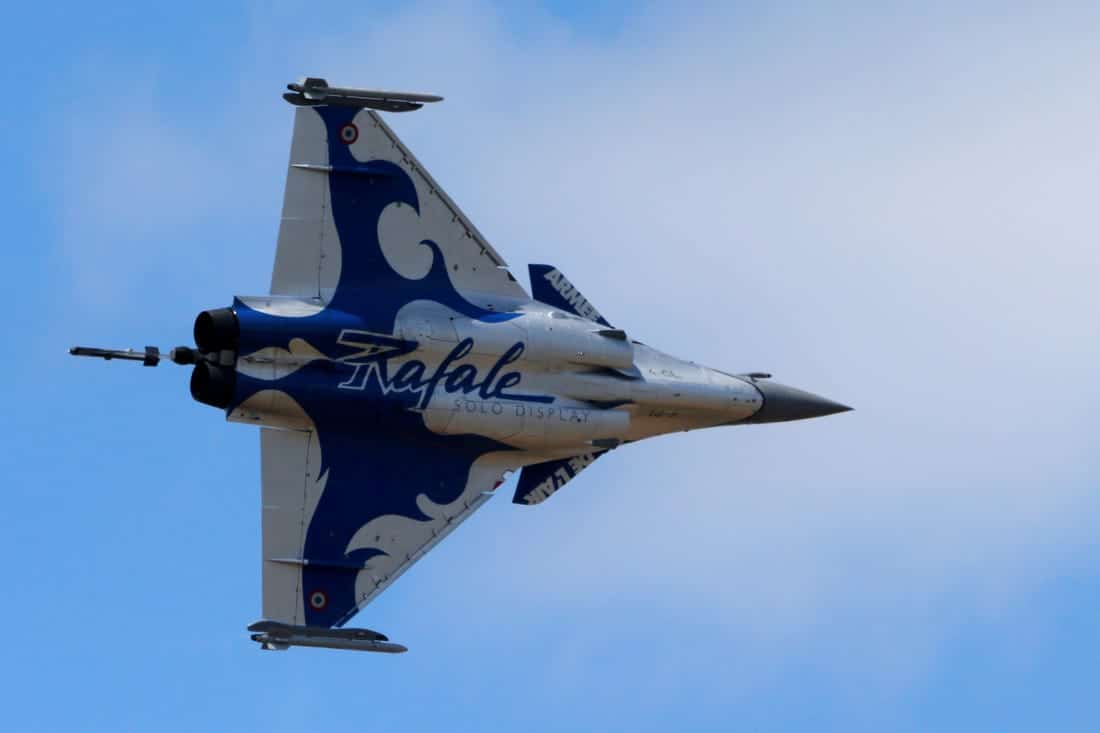 Indian Air Force (IAF) Chief, RKS Bhadauria, has confessed that even the 36 Rafale jets are not enough for them to maintain a technological edge over Pakistan Air Force (PAF).

He made these remarks while addressing a press conference in New Delhi alongside Defence Minister Rajnath Singh.

The Modi-led Indian government had signed a $7.8 billion contract with France’s Dassault Aviation to buy the 36 aircraft over five years. The first batch of which is expected in May this year.

Commenting on the development, IAF veteran Vijainder K Thakur said that IAF’s technical advantage over its enemy [Pakistan] owing to Rafale jets might phase out soon.

The technical advantage gained by the IAF through the acquisition of the Rafale would be transient because it would be based largely on the weapon systems and sensors of the Rafale.

Thakur said that Pakistan might ‘surprise’ India by deploying longer-ranged Chinese PL-15 missiles on its upgraded iterations of the JF-17 jet.

Pakistan Air Force’s (PAF) superiority on IAF was evident when the two forces engaged in a dogfight last year following the Balakot strikes that killed a crow and few trees. Pakistan’s JF-17 Thunder easily outgunned IAF’s MiG-21 and Sui-30, on 27th Feb 2019. The day is now celebrated as the ‘Surprise Day’ across the country.

Thakur believed that the outcome of the airborne battle could have been different had the Indian Air Force focused on acquiring platforms rather than weapon system and sensor upgrades.

With sufficient military foresight, the IAF could have armed its Su-30MKI with longer range air-to-air missiles acquired from Russia rather than continuing to rely on the lesser ranged missile ordered years ago from Ukraine.

Learning a lesson from the incident, India had ordered a large batch of Russian air-to-air missiles, R-27 and R-73. He believed that IAF’s MiG-29s and Su-30s will be a lot more effective when equipped with these missiles.