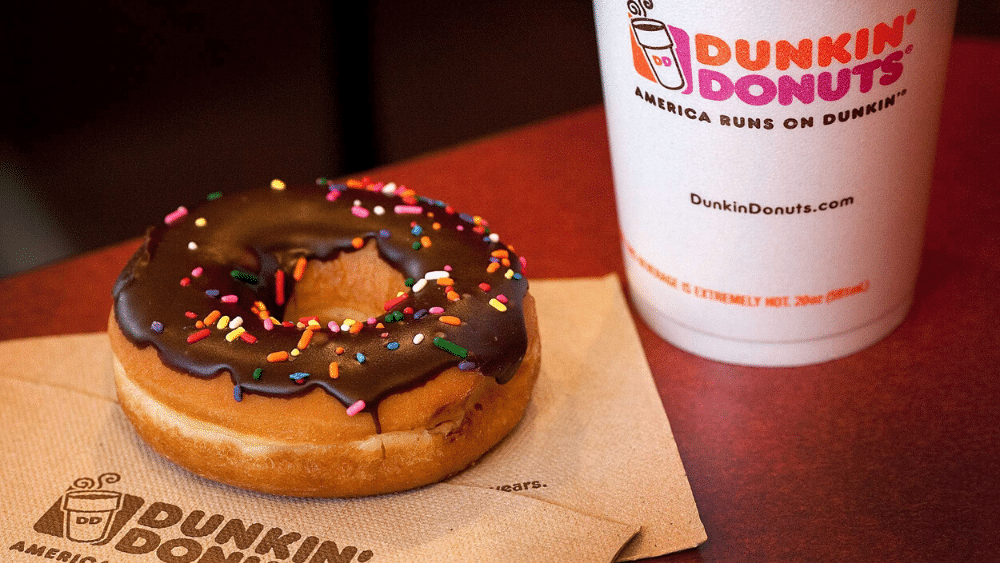 Sind Food Authority (SFA) has sealed a donut factory in Karachi for using expired products. The factory that was established in Karachi’s SITE Industrial area was functioning under the name of ‘Dunkin Donuts’ – a famous US-based coffeehouse and donut company.

An SFA team raided the factory on Monday on a tip-off and found that expired products were being used in the making of doughnuts. The team temporarily sealed the factory and fined its management an amount of Rs. 250,000.

The news caused an uproar on social media which led to another twist of events. It turned out that the Dunkin Donuts franchise in Karachi had nothing to do with franchises in Islamabad and Lahore.

After the backlash, Dunkin Donuts issued a statement on Facebook, revealing that the Karachi franchisee is an independent entity and had no connection to their Islamabad and Lahore outlets which are officially recognized.

This statement has raised many eyebrows as people are now asking if the Karachi branch was actually an impersonator.

However, it was later clarified that the Karachi franchise owner had a direct license with DD USA, while the remaining franchises in Peshawar, Lahore, and Islamabad were being run by a different company with a separate contract.

20 years DD are Karachi & Punjab KPKnorthernregion 2 separate productions ours regulated by #PunjabFoodA #rigorous_regularproduction_distribution inspection; aswellas #DD designated team audit us; water we use is certified, each unit is licensed. We take pride in our facilities. pic.twitter.com/opCn0UU3dJ

Nonetheless, each franchise is bound to follow the standard food safety protocol.