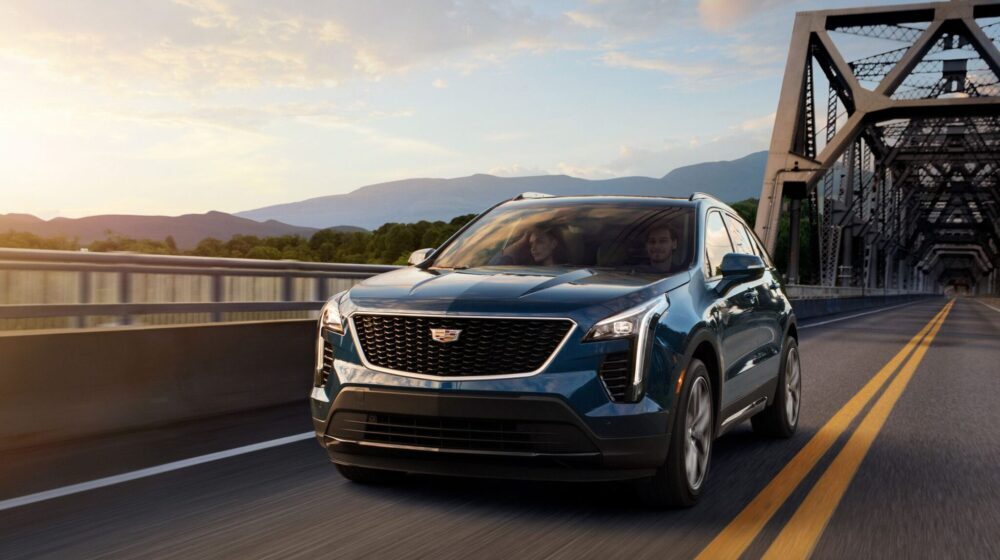 The automakers around the world have engaged in technological warfare, with every company introducing a radical new tech-feature in each new model. Most recently, Cadillac has been the one to introduce an interesting new feature to one of their latest vehicles, i.e. the 2021 XT4 crossover SUV. 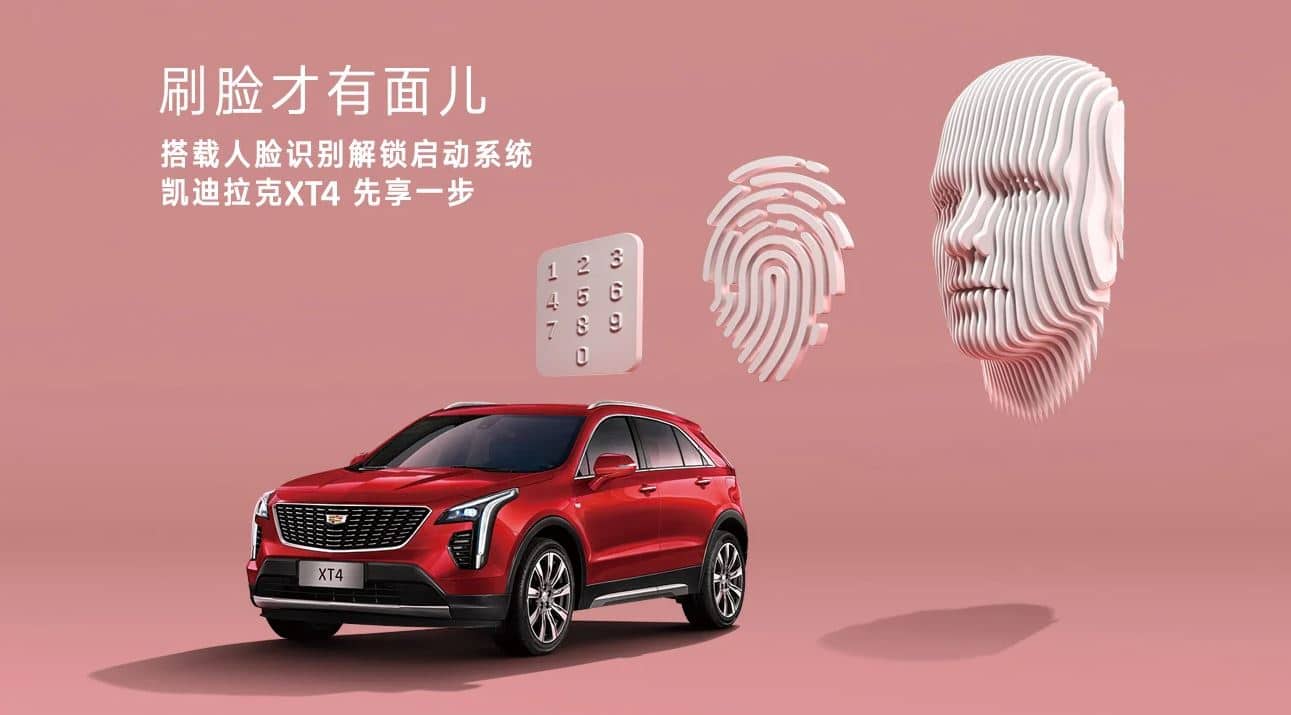 Suzuki to Unveil the 9th Generation Alto in December

As per the reports, the said car will be offered with a face-recognition feature that, if opted for, would only let the car be unlocked once it recognizes the owner’s face. The face recognition is made possible through a set of cameras that are integrated into the driver-side door. The set of cameras is composed of 2 infrared cameras and one RGB camera. This also allows for face-recognition in the dark.

Cadillac told in its statement that the system has the capacity of recognizing up to 106 different features within 2 seconds. Furthermore, the system can store the details of up to 8 different users. One of these users would be the administrator, who would have the discretion of keeping or deleting the rest of the users from the memory.

As a secondary unlocking mechanism, the XT4 also has a fingerprint scanner and security PIN feature that can allow the owners to unlock the vehicle if they don’t want to use the face-recognition feature.

Reportedly, the face recognition feature shall only be offered in the Chinese market, to begin with. The USA page of Cadillac’s official website doesn’t mention the said feature, which implies that it is yet to be introduced there.

This is a major step forward for the vehicle security systems overall, as it would significantly minimize the probability of theft in whichever region it is introduced.