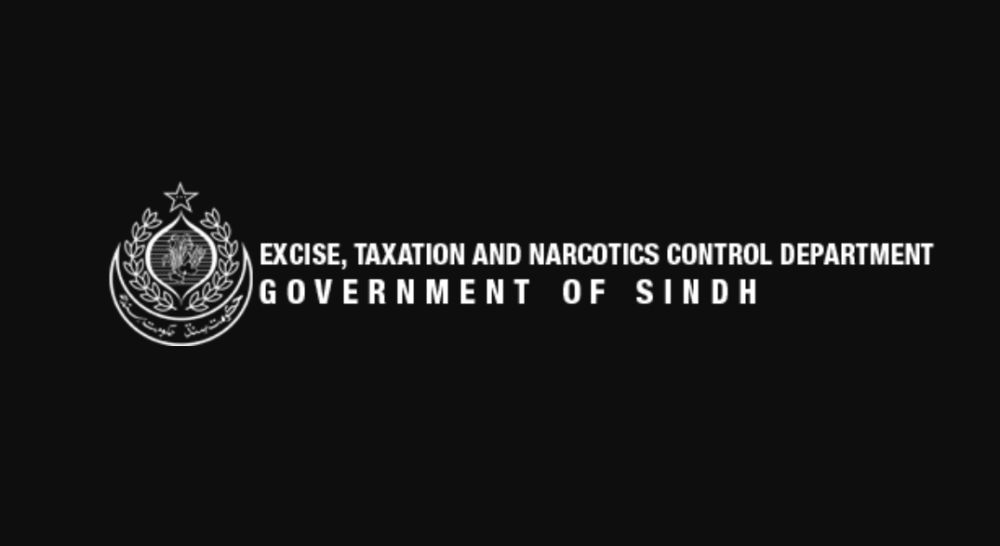 The government of Sindh has decided to finally put an end to the rampant vehicle snatching in the province. As per the strategy, the sale and purchase of vehicles shall be linked with the National Database & Registration Authority (NADRA) systems.

Excise Department and NADRA have reached an agreement on a strategic decision whereby the car buyers shall be required to register their cars within a month after a car has been bought. The purchase process shall be completed, both at the end of the buyers and the sellers, through biometric verification.

Speaking upon the development, the Director-General of the Excise and Taxation department of Sindh said that the sellers and buyers at NADRA centers will now be involved in the completion of the purchase process. The department shall ensure the biometric verification, whereafter, the ownership of the vehicle would be transferred to the buyer.

This new strategy shall help the government keep the record of the cars bought and sold in the province, and will allow the authorities to conveniently trace the suspected cases in case of any suspicious activity.

Motorcycle theft is also perilously common in the region, which is why, back in January, the government decided to make it mandatory for the bike owners to install tracking devices to their bikes to prevent bike theft and other bike-related street crimes.