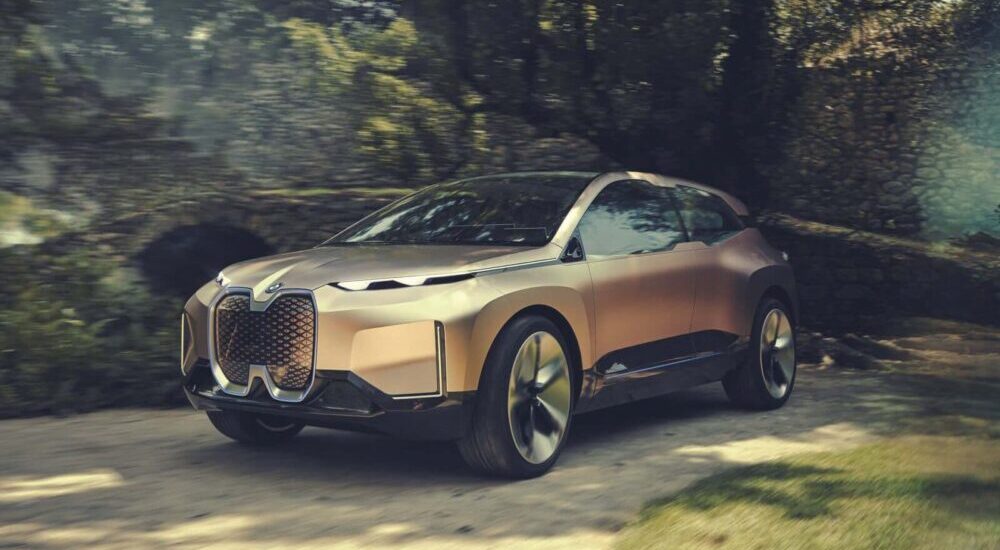 After observing its European counterparts Audi, Porsche, Mercedes-Benz, Volvo, Polestar, and a few others make strides in the Electric Vehicle (EV) arena, Bavaria’s automotive giant is also planning to ramp up its production of EVs.

A recent media report revealed that BMW plans to have 20 percent of its entire vehicle lineup shifted to an all-electric powertrain.

Speaking to a German media outlet, BMW’s Chief Executive, Oliver Zipse, stated, “We are significantly increasing the number of electric vehicles. Between 2021 and 2023, we will build a quarter of a million more electric cars than originally planned”.

BMW reportedly aims to have every fifth car in its global product lineup converted into an EV within the next three years. It claims to have realized the impending rise in the demand for EVs as governments around the world are providing attractive incentives to EV buyers.

To facilitate its expansion into EVs, BMW has also revealed its plan to expand its charging infrastructure across all the major markets around the world.

“15,000 private and about 1,300 public charging points would have to be put into operation every week as of today. Unfortunately, we are a long way from that,” Zipse remarked.

Here Are The Prices of Sigma Motorsports’ Upcoming Electric Car

Currently, BMW has only one car with an all-electric powertrain, the ‘i3’, in its lineup. Apart from it, the automaker recently revealed an electric SUV prototype called the ‘iX’. Although it has not revealed the details of the powertrain or the battery, BMW claims that the vehicle has the capacity to go up to 300 miles on a single charge.

None of the aforementioned cars are cheap. The i3 has a starting price of over $44,000 and it has been predicted by experts that the awaited iX will have a retail price of around $70,000.

Given the prices of their EVs, BMW is likely to only penetrate a limited number of international markets.