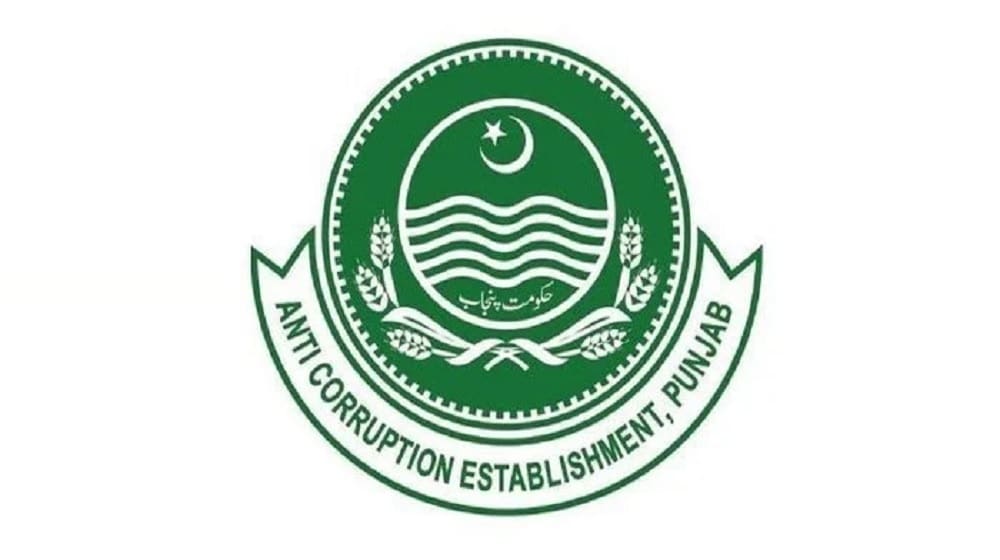 The said ban has been enforced under direct instructions from the Secretary Excise and Taxation Punjab, Waqas Ali Mahmood. The report further adds that as per the investigation done by the Anti-Corruption Establishment (ACE), a vast majority of the vehicles with bogus registrations were auctioned by the Army.

Furthermore, the Excise Department rejected the registration of 4,119 vehicles a month ago, which were registered on bogus Army auction vouchers. In that light, a case has been filed against the excise department officials for not providing scanned registration records of the said vehicles.

The fraudulent operation has caused a loss of approximately Rs. 300 billion to the national exchequer and has been dubbed one of the biggest acts of corruption in history, as not only has it caused a huge financial loss but also heightened security concerns across the country by providing untraceable credentials to thousands of vehicles.

Here Are The Official Prices of Changan Alsvin in Pakistan

The report adds that it is for that exact reason that the registration of auctioned vehicles has been banned across Punjab for the authorities to contain the said issue.