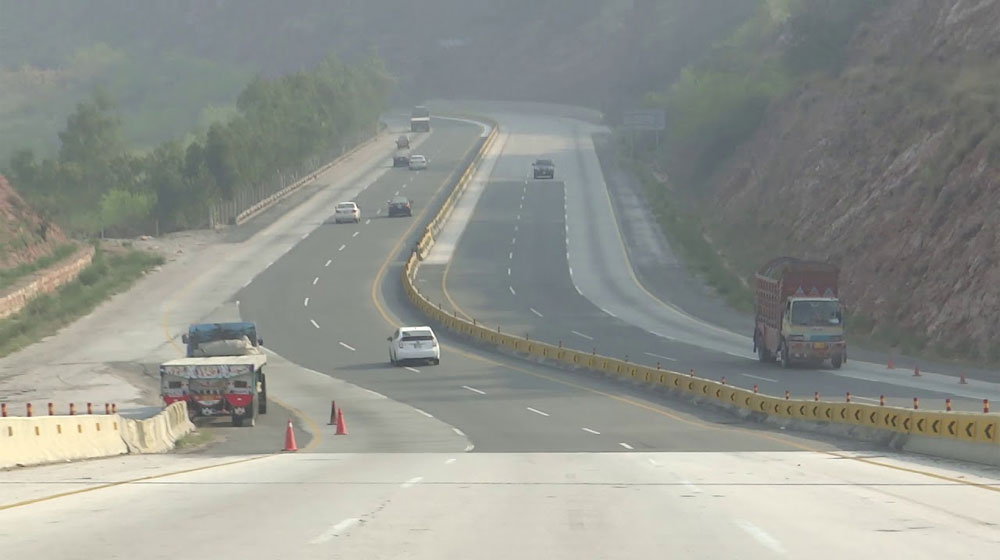 Pakistan is reportedly set to adopt drone technology for the surveillance and supervision of the highways and motorways across the country. The system is reportedly set for activation within the next two weeks.

The systems will provide real-time footage of activity on the motorways and highways throughout the day. The constant bird’s eye view of the roads will assist the authorities in managing the traffic and having a closer and clearer update of any potential crimes in the vicinity.

Initially, the drones will be deployed at a select few points on the highways and motorways around the end of February 2021. The said development was reportedly revealed in a virtual meeting that broadcasted on Friday, from the National Highways and Motorways Police (NHMP) headquarters, with relevant officers from across the country in virtual attendance.

The meeting reportedly also discussed a 5-year plan on the advancements required to keep up with the rising need for technology. The goal is to have the Pakistani thoroughfares become “model road networks,” with the roads under thorough surveillance for complete safety and ease of driving.

Other discussion points included allowing only those vehicles on the motorway that are “fit” for highspeed, and long-distance driving. Possible modification of the existing laws to ensure the convenience of the public and grooming of the force and the staff was also discussed.