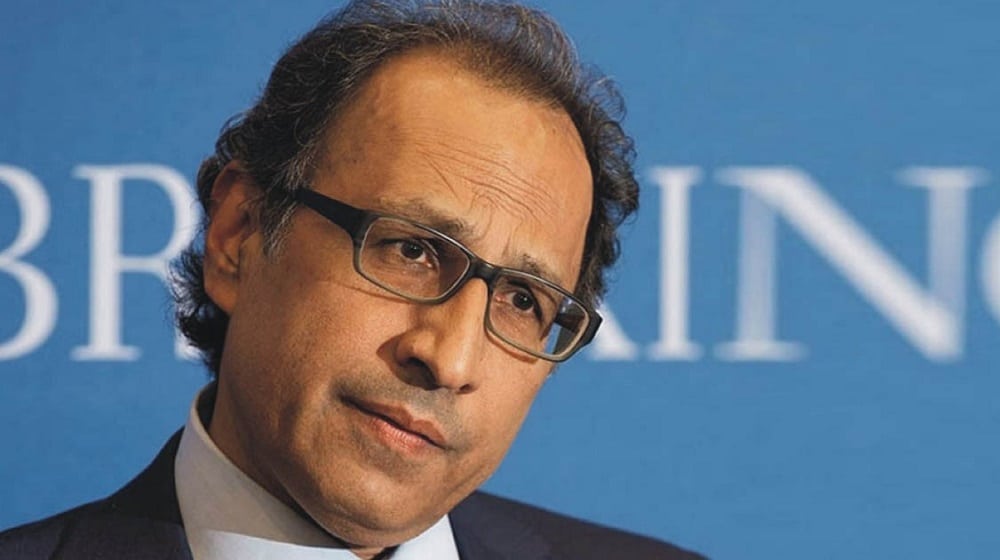 His unceremonious removal came on Monday when Information Minister, Senator Shibli Faraz, announced the development at a private news channel.

Shibli told the channel that Hafeez Sheikh has been replaced with the Minister for Industries and Production, Hammad Azhar.

He told on TV that Prime Minister Imran Khan was unhappy with Hafeez and his team for failing to control the inflation. He wants to bring a new finance team to take people-friendly steps in this regard.

Azhar will be the third finance minister to take oath during the two-and-a-half-year tenure of the Pakistan Tehreek-e-Insaf (PTI) government.

Shibli Faraz expressed hope that Hammad Azhar would achieve success in controlling inflation so that the poor could get respite from high prices of essential items in the near future.

Hammad Azhar said, “I am honored to be entrusted with the additional charge of finance by the prime minister”.

Azhar said Pakistan’s economy made significant gains towards stabilization since 2018, and he would continue to consolidate these gains and strengthen the growth momentum.

He vowed to take concrete actions against rising inflation.

Sources familiar with the development suggest that the rift between Dr. Abdul Hafeez Shaikh and Prime Minister Khan started ten days ago over his commitments given to the IMF for the revival of the $6 billion bailout program.

The proposal for total autonomy of the central bank was floated by Hafeez Shaikh. He reportedly made several other suggestions to the bill that were not recommended by the IMF. The bill was approved by the federal cabinet on March 9, without deliberating upon it in detail.

Hafeez had gained PM’s confidence and had steered the national economy through difficult times. His removal came as a big surprise to many, as the government had decided to get him elected as a Senator to keep him on the post.

As per Article 91 (9) of the Constitution, he cannot remain a minister for more than six months until he is elected to one of the houses. He was, therefore, nominated for Senatorship from the federal capital but he lost the tightly-contested election to the former premier, Yousaf Raza Gillani.

The IMF conditions for the next tranche of the loan, of $500 million, came with demands that would bring an inflation storm in the country. To get the installment, the government had to slap Rs. 140 billion fresh taxes with a promise to introduce over Rs. 700 billion more in June.

The government has also increased the electricity tariff by 16 percent and intends to increase it by another 36 percent from April to October this year to manage the rising circular debt.