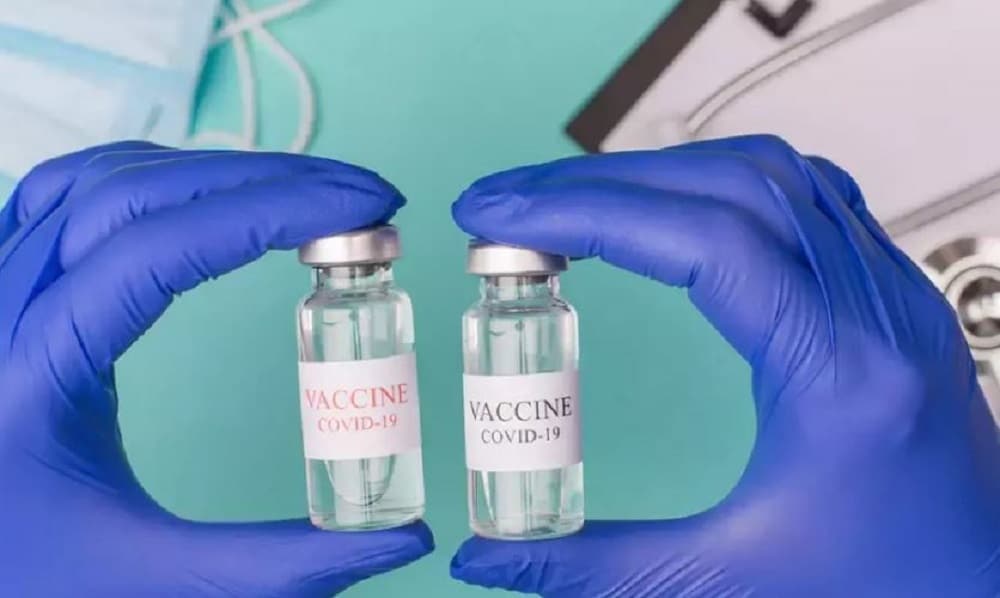 As Pakistan’s immunization drives pick-up speed, there are growing concerns about mismatched doses of the COVID-19 vaccines being administered as healthcare professionals advise getting the same vaccine in case of a double dose vaccine due to the lack of research on the matter.

Vaccine Registration for People Above 18 Starts on June 3

Health experts assert that the government should have had a clear policy on informing people about using similar vaccines for both shots.

An anonymous senior health official associated with the government’s inoculation drive said, “Look, it took a lot of work, but the public had finally started trusting the initially administered vaccines. But I fear the public’s confidence in the vaccines may weaken with the introduction of a mysterious, new drug.”

While the senior health official does not think that there should be any risks involved in administering the second dose of AstraZeneca, the lack of research-based evidence on the matter indicates that it is advisable for both the doses to be the same.

The Oxford University did conduct a study to review the effects of mixing vaccines, according to which, people who received a dose of the Pfizer-BioNTech vaccine followed by a jab of AstraZeneca or vice versa, were more likely to experience uncomfortable reactions after the second shot. Conversely, people who received two doses of the same vaccine were less likely to feel sick afterward.

The reactions to the mixed vaccinations included flu-like symptoms like fever, muscle aches, lethargy, and a general feeling of being unwell. The scientists described the symptoms as ‘mild to moderate, but not severe’. They also said that the symptoms were short-lived, lasting only a few days at the most.

While no safety concerns were reported by these scientists, it is interesting to note that all the subjects of the study were above 50 years of age, and it is suspected that younger people might react differently. The researchers at the University of Oxford reported this in a research note published in the peer-reviewed medical journal The Lancet.