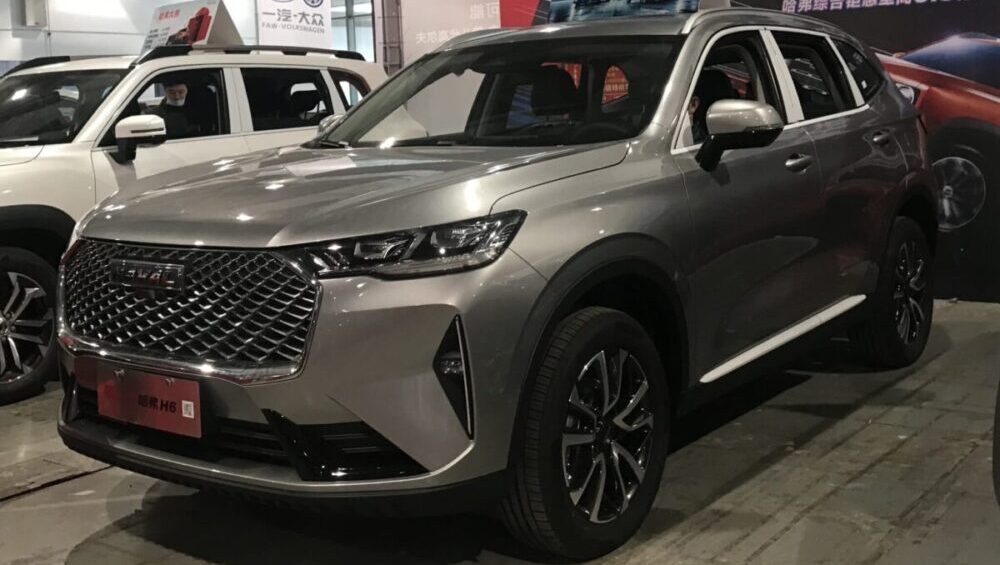 The new entrant in the Pakistani SUV market, Haval, has caught everyone’s attention with good news and bad news. The good news is that Haval has reopened its bookings for the Jolion and H6 SUVs, but on the flip side, it has done so at a revised priced tag.

Their prices have been increased by Rs. 200,000 each, effective from today. However, the prices will only be applicable to the bookings for the latest lot of SUVs and the increased price is not for those who have already booked the SUVs from the previous lot.

The following are the new prices of both the SUVs:

The company has also reportedly informed the buyers about the delivery time for the SUVs, claiming that it can take between 18 to 24 weeks. This implies that those who book these SUVs now will receive the keys to their vehicles by the end of the year.

Both the Jolion and the H6 were launched a few weeks ago by Sazgar Engineering Works Limited (SEWL), which is the same company that is supposedly yet to bring BAIC to Pakistan.

Ford And Honda Partner to Make Rules for EV Batteries

Haval had initially closed the bookings for the SUVs and claimed that all the units from the lot had been sold out at the time. The company is currently dealing with global supply chain issues and does not want to pile up orders and displease customers with delayed deliveries.

Closing the bookings was a wise call, but the price hikes are likely to become a thorn in Haval’s side as it is yet to establish its place in the local market.