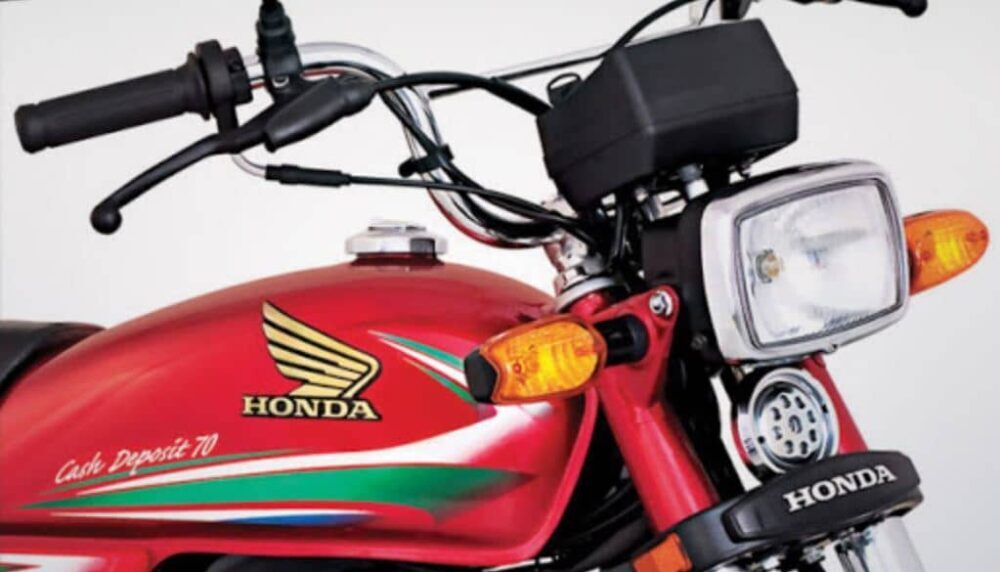 A circular from Atlas Honda began making rounds on social media as of late, indicating that the company is planning to introduce a price hike for the 5th time within the span of 6 months, since January 2021. Upon reaching out to the automaker, it came to our knowledge that the company has not yet issued any official notification for price revision in July 2021.

That being said, though, there have been a lot of price hikes from Atlas Honda this year, which explains why people would believe the said news. The first price hike was announced on the 1st of January, the second on February 1, the third on April 1 (only for the CD 70 and the CG 125), and the fourth one took effect on May 3, 2021.

Honda to Debut An Electric SUV in 2024

Here is the trajectory of prices in the year 2021 thus far:

Despite these motorbikes being essentially the same since the 1990s, their prices have increased drastically with no justification. As the biggest motorcycle manufacturer in Pakistan, Atlas Honda undoubtedly has enough resources to introduce newer and better products to its lineup.

Given the ongoing trend of price hikes on the part of motorcycle manufacturers in Pakistan, perhaps the next price hike is not too far off, if not in July 2021.