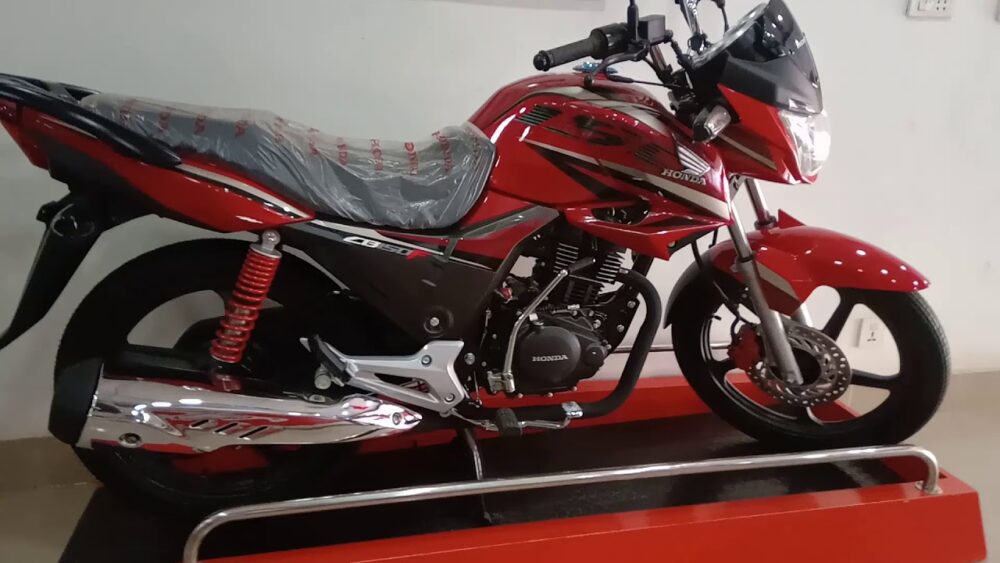 On its debut, CB-150 F drew a lot of attention and praise for being a huge leap by Atlas Honda from offering bareboned and oversimplified motorbikes from yesteryears such as the CD-70 and CG-125.

The CB-150-F had been launched to contend with the Suzuki GS-150 SE and GR-150, and arguably had an edge over them. Although the GS-150 SE has a more stout powertrain than the CB-150 F, its earlier models would get overheated at higher altitudes. Compared to the GS-150 SE, CB-150 F has the better overall build quality and features, and is deemed better-looking by most bikers. On the other hand, the GR-150 was a direct opponent of the CB-150 F and it continues to be more expensive than the latter. 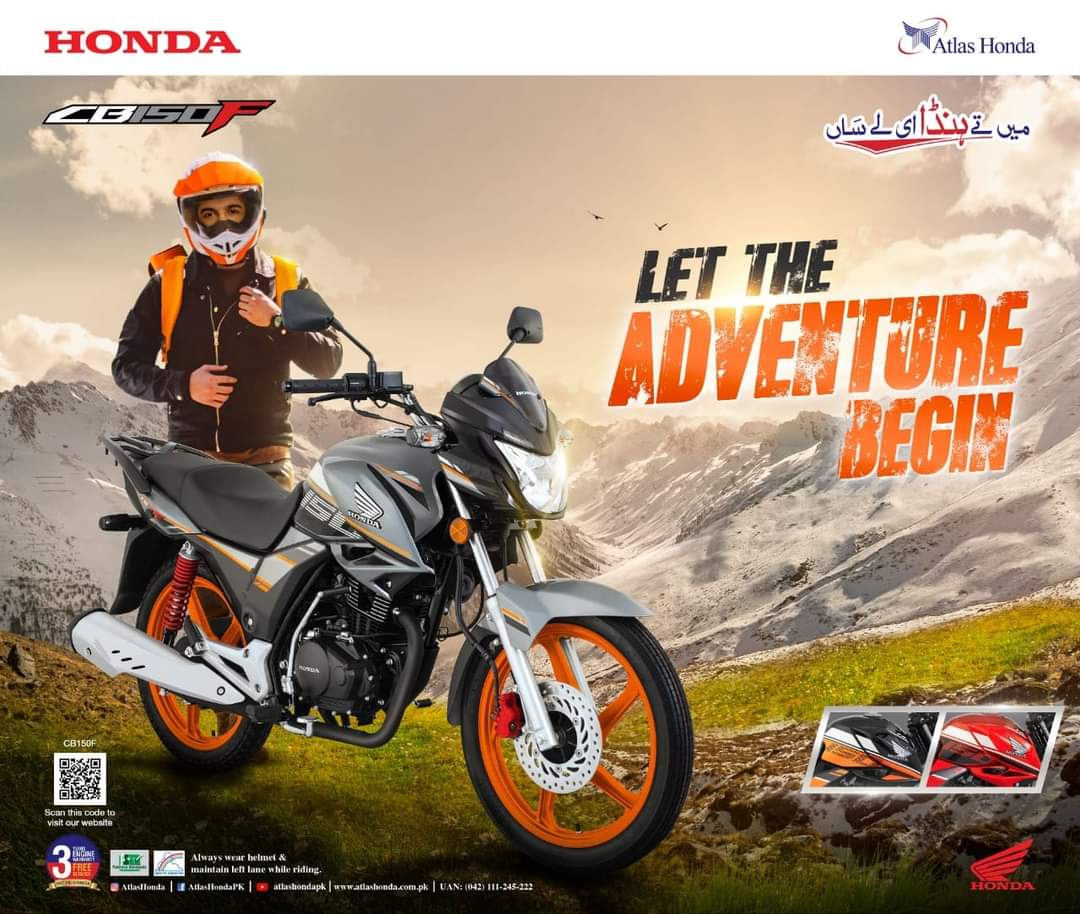 The CB-150 F has remained mostly the same for the longest time in terms of looks, with no major change for the 2021 model, and Honda Atlas has decided to give it a ‘cosmetic refresh’. The new CB-150 F will now feature the all-important ‘new graphic stickers’ and three different paint schemes. including:

What is new for the latest model is the colored wheels — Atlas Honda has evidently taken the 90’s route by adding orange wheels to the CB-150 F. The reception of the new cosmetic detail by motorbike enthusiasts has been a mixed one, with some commending it while others criticize it heavily.