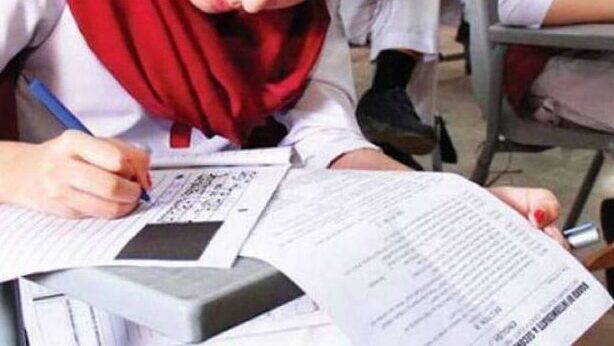 The board is ready to start intermediate examinations from July 26, Chairman Board Intermediate Education Karachi (BIEK), Dr. Saeeduddin, said on Monday.

The Chairman further said that more than 155,000 candidates are expected to appear for the Intermediate examinations, for which 210 examination centers have been set up.

He mentioned that the sensitivity of 66 examination centers in Karachi had been confirmed, adding that the board has written a letter to DG Rangers Sindh for security.

Dr. Saeeduddin said that the Cybercrime Wing of the Federal Investigation Agency (FIA) has also been approached following complaints of social media being used for fraud and cheating in exams. If a student is found using a mobile phone during the paper, his paper would be canceled immediately, he added.