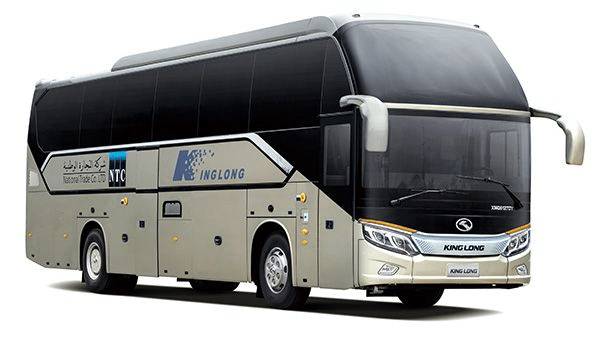 Daewoo has announced that it is importing modern luxury buses from King Long and their local assembly will start in early 2022.

Daewoo also stated in a brochure that the interior will have a front VIP cabin and an economic zone in the rear. The buses have interiors tailored to provide comfort and luxury. 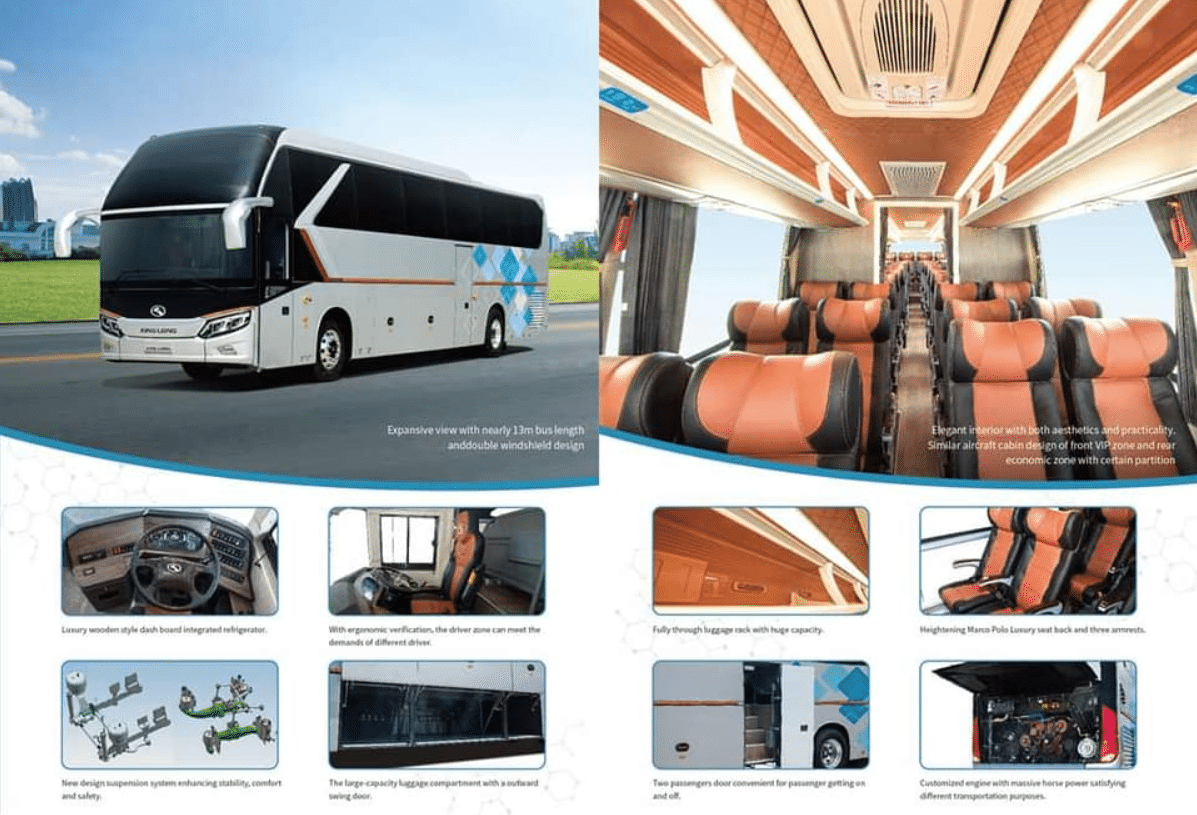 The buses are double windshield design low riders, which means that their bodies are closer to the ground for the provision of much-needed stability at high speeds. A low riding body also reduces the impact of sudden braking.

JW Forland Launches a Fleet of Buses in Pakistan

Javed Afridi, a major stakeholder in MG Pakistan, had announced on 27 July that JW Forland was bringing the luxury experience of buses to Pakistan and that 20 out of the 50 buses had already joined Faisal Movers.

Pakistan’s public transport has been in dire need of this upgrade for a long time, and these decisions are sure to be welcomed by the public.