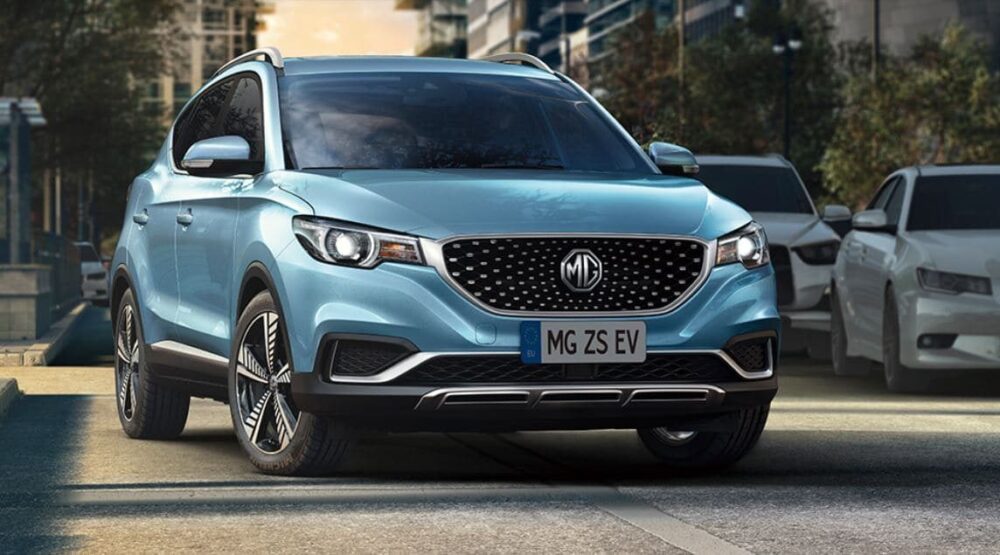 In the history of the Pakistani automotive industry, no local car manufacturer – in a few months of its debut – has had quite as many run-ins with controversy as Morris Garages (MG) Pakistan.

Problems such as an under-invoicing case (which MG won), delivery delays, multiple car-carrier crashes, and complaints of the customers pertaining to the poor behavior of the staff have had a negative impact on the brand’s reputation among car buyers.

Now, the company has seemingly been subjected to more negative attention from the media and the public, with the customers accusing the company of delaying the deliveries on purpose to promote the culture of “own-money”.

In a talk show hosted by mainstream media journalist Usama Ghazi on Bol News, the matter was brought to light, whereby one of the guests, Senior Advocate Qasim Ahmed, claimed to have booked an MG vehicle for himself in January of 2021.

Qasim added that his vehicle was originally set to be delivered in June 2021. He reportedly followed up about the delivery status of the vehicle from the company on multiple occasions and each time the company apprised him about a further delay in the delivery.

This is What the Next Generation Suzuki Cultus Will Look Like

Qasim highlighted that in his last interaction with customer services, he was told that his vehicle delivery has been delayed yet again and is now set to happen in September or October of 2021. He added that around seventy to eighty customers had book MG vehicles around the same time as him, further stating that they too have been subjected to the nuisance of delayed deliveries.

Qasim also stated that the automaker is deliberately causing the delays in deliveries to enable the menace of “own money”. He claimed while referring to his “sources” that the company is selling the vehicles to unauthorized car dealers so that they could sell them to customers and charge huge “own money” premiums from those who wish to buy these cars instantly.

The said news piece has taken the internet by storm as multiple social media users have also joined in to speak out against MG:

Javed Afridi has immediately sprung into action, within a day of the developing situation, to offer an explanation on behalf of MG Pakistan. Afridi posted a few photos of the official statements from the company on his social media, with a caption that reads:

“MG Pakistan is a movement. The aim is to provide superb and modern technology vehicles at reasonable prices to customers in Pakistan. MG Pakistan received a great response from the people, however, because of COVID-19, like other matters of the world, MG Pakistan has also been affected. Delay in vehicle arrivals due to logistic issues is a matter of continuous worry in the world. MG Pakistan is trying to solve the issue and introduce more new models. Join us for the success of this movement, as satisfying all customers is our primary goal.”

The statement from the company itself is as follows: 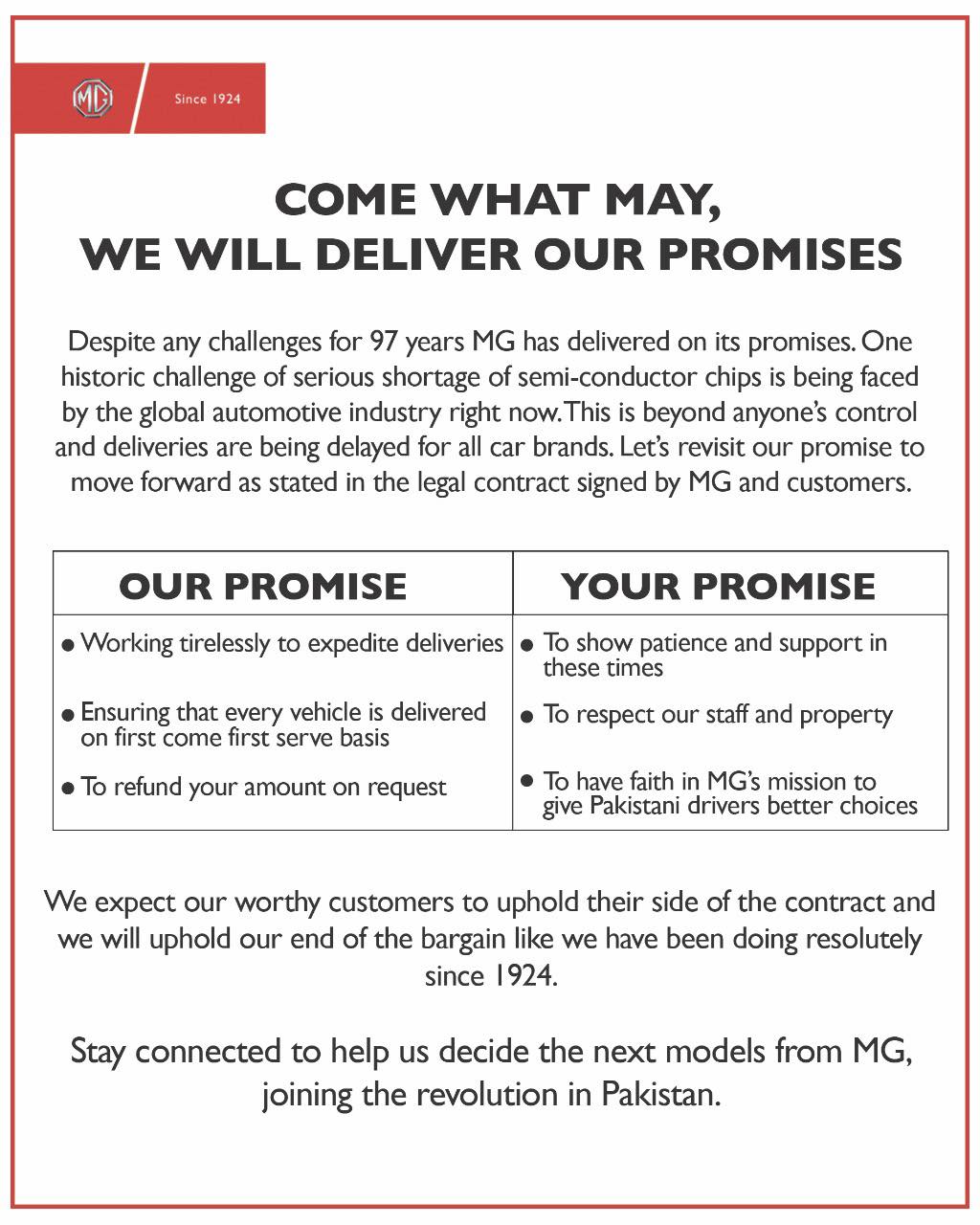 Afridi shared another photo in the same post which includes another statement that goes on to publically call out those speaking against MG, stating that their claims are completely baseless and that they are all “keyboard warriors hired by competitors”.

Although there is no solid evidence to support the accusations made against MG for deliberately delaying deliveries, it cannot be denied that the delays are a concerning issue affecting almost all automakers.

This should be a matter of foremost priority on the government’s part to help develop Pakistan’s auto sector.