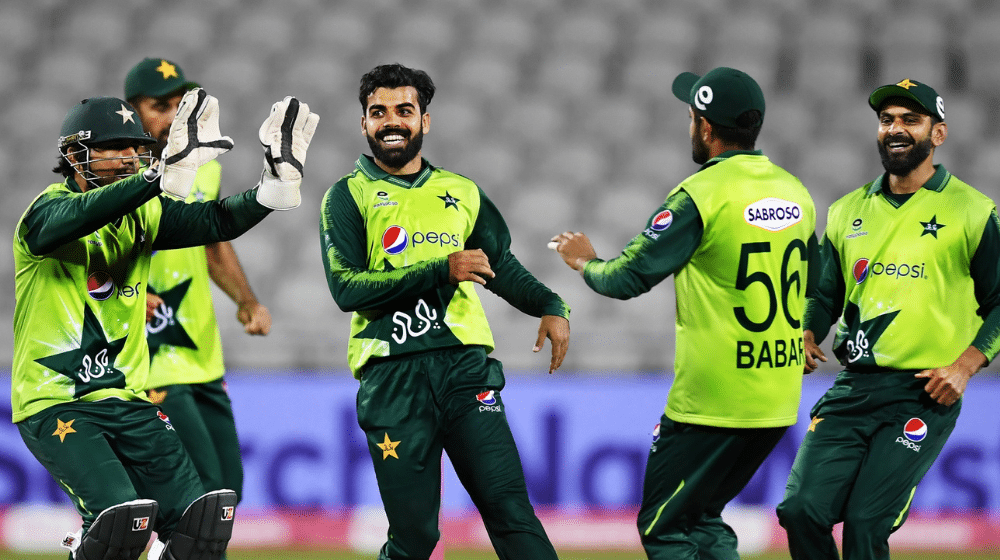 Pakistan Cricket Board (PCB) has announced the 15-man squad for the 2021 T20 World Cup. The same squad will participate in the upcoming T20I series against New Zealand and England. As expected, Babar Azam will lead the Men in Green in the mega event, with all-rounder, Shadab Khan acting as his deputy.

Pakistan will start their campaign in a high-octane encounter against arch-rivals India on 24th October. They will then go onto play New Zealand, Afghanistan and two qualifiers from round one.

The 18 members of the squad including the reserve players for the T20 World Cup will also take part in Pakistan’s historic home series against New Zealand and England. Pakistan’s five-match T20I series against the Kiwis is scheduled to commence from 25 September and the two T20Is against England will be played on 13 and 14 October.