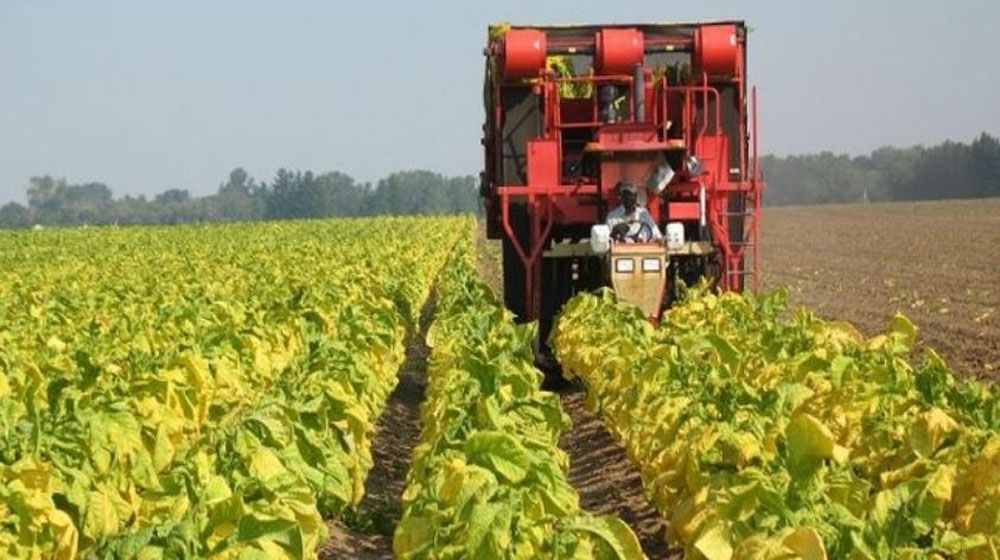 The National Assembly Special Committee on Agricultural Products has directed the Pakistan Tobacco Board to ensure that no stock of tobacco is left unsold with the farmers.

In a meeting held at the Parliament House on Wednesday, the Committee members stressed that the government should find a solution to ensure that the existing stock of rice is exported before the arrival of the new crop.

The Committee underlined the need to address the lacunas in the legal and regulatory framework to permanently settle the issues in the tobacco marketing processes while balancing both the interest of the farmers and industry. The Special Committee meeting was part of a series of meetings on tobacco, the export of fruits and vegetables, rice, fish and fish preparations, meat and meat preparations.

Member of National Assembly Shandana Gulzar Khan, while presiding over the meeting in the absence of Speaker National Assembly Mr. Asad Qaiser, stated that the Committee was keen to facilitate a conducive environment for fair and transparent transaction between the farmers and the industry. She underlined the need for building the capability of the Pakistan Tobacco Board and revising the Tobacco Board Ordinance 1968 to make the Board an effective regulator.

The Committee recommended that Pakistan Tobacco Board should propose necessary amendments in the legal framework about tobacco production and marketing. The convener urged the officials concerned to play a leading role in addressing the farmers distress caused by the delayed commencement of purchase by a number of companies.

The representatives of farmers and the tobacco industry expressed their immediate concerns before the Committee.

Present on the occasion, officials from the Ministry of National Food Security and Research and the Pakistan Tobacco Board presented a compliance report on the recommendations of the Special Committee.

Chairman Pakistan Tobacco Board Sahibzada Riaz Noor assured the Committee that no stock of tobacco crop would be left unsold.

Appreciating the Speaker National Assembly, the farmers said that the farmers never had in the parliamentary history of Pakistan such a forceful representation before the Standing and Special Committees. They expressed a hope that the Committee would play a pivotal role in accelerating Pakistan’s agricultural growth while protecting the interests of small farmers as well.