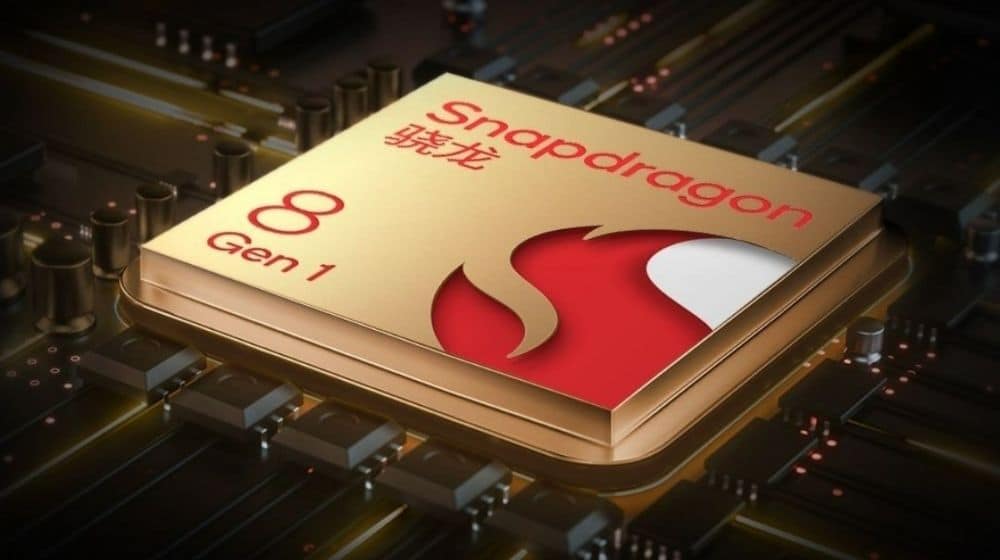 Previous reports had suggested that Qualcomm will be using Taiwan Semiconductor Manufacturing Company’s (TSMC) manufacturing process for the fabrication of the upcoming Snapdragon 8 Gen 1 Plus chipset. Now a tipster has confirmed that Samsung might not be mass-producing the Snapdragon 8 Gen 2.

Speculations reveal that Qualcomm’s decision is likely due to disappointing yield results that continue to plague Samsung’s foundry. With Samsung unable to provide a steady supply of Snapdragon 8 Gen 1 chips to Qualcomm, the natural reaction for Qualcomm would be to head over to TSMC for the production of its latest chips. While the tipster does reveal that Samsung might lose out on Snapdragon 8 Gen 2 orders as well, there’s no solid reasoning provided to support these claims.

It’s no secret that TSMC produces better chips with twice as better yield as Samsung, which is why Apple has secured shipments from the manufacturer exclusively for many years now. Currently, Samsung’s rumored yield rate for its 4nm process stands at 35 percent, meaning 65 out of 100 silicon wafers were not only found defective but were likely to be discarded.

Meanwhile, TSMC is reportedly producing at an impressive yield of over 70 percent, making it the perfect option for Qualcomm. With reports of Qualcomm working closely with its new foundry partner to bring the Snapdragon 8 Gen 1 Plus to the market and replace the regular Snapdragon 8 Gen 1, the chip is expected to make its debut soon enough. 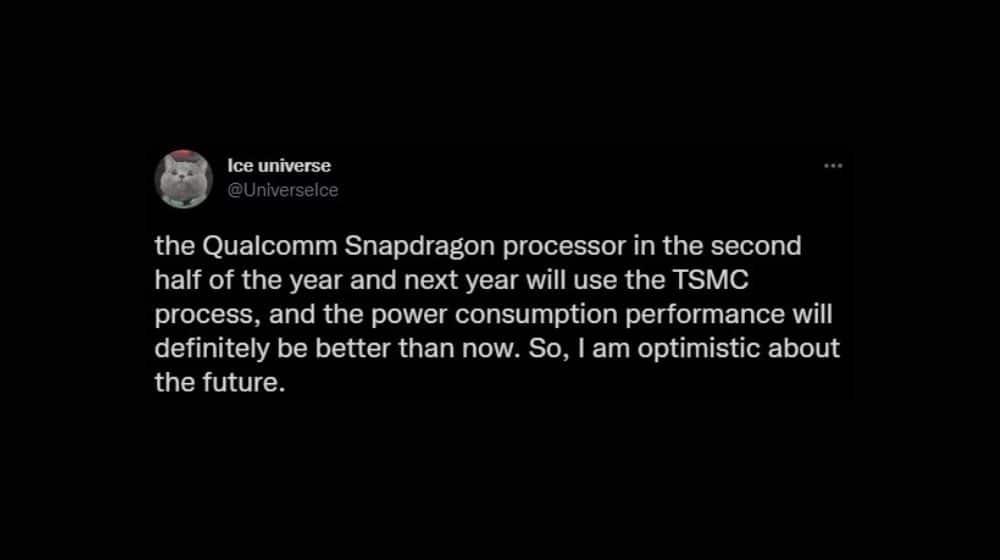 As for the Snapdragon 8 Gen 2, TSMC is expected to mass-produce the chip on its 4nm architecture. Aside from a previous rumor claiming that the upcoming chipset will come with AV1 support, there is no information available as of yet.