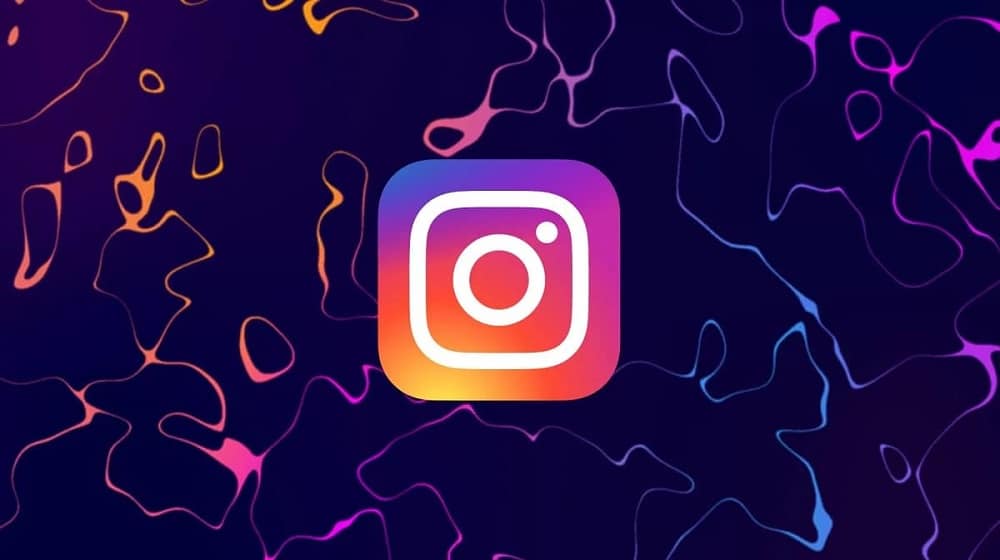 Instagram Head, Adam Mosseri recently made the announcement in a video on Twitter, claiming that the change was in line with Meta’s broader goal of empowering creators.

If you create something from scratch, you should get more credit than if you are reshaping something that you found from someone else. We’re going to do more to try and value original content more particularly compared to reposted content.

Mosseri further clarified that the social platform already tries to prioritize original content, however, it is “becoming increasingly important that [we] don’t overvalue aggregators.”

Creators are so important to the future of Instagram, and we want to make sure that they are successful and get all the credit they deserve. pic.twitter.com/PP7Qa10oJr

He added that the company is trying its best to ‘predict’ whether a published photo or video is original content, but the company “cannot know for sure”.

The move comes after Instagram took major steps to incentivize creators to post original content on its platform, rather than editing videos and re-sharing them from TikTok or other social apps. However, the latest change seems to be targeted toward discouraging meme accounts that collect and share popular memes and other re-posted content.

Instagram has also tested removing the ‘Recent’ tab from the hashtag page, which the company claims helped users connect with “more interesting and relevant content.” However, users will soon see two tabs only – Top and Reels.