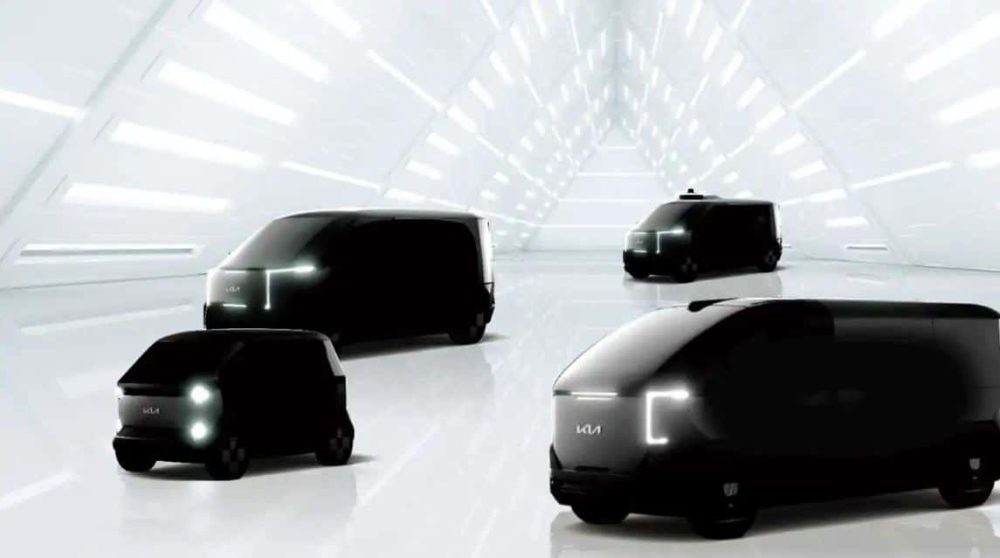 Kia will begin purpose-built electric vehicle (EV) production at a dedicated plant in Korea. It will develop test vehicles in 2023 and begin commercial production in late 2025.

The new production facility is located in Kia’s primary production plant in Hwaseong, Korea. It will have an annual production capacity of 100,000 EVs with room for up to 150,000 units. It will have Kia’s new E-FOREST smart production interface for manufacturing automation.

Kia plans to sell its purpose-built EVs in fleets to various companies. According to the company CEO Ho Sung Song:

This dedicated purpose-built vehichle (PBV) facility is one of the major pillars of our Plan S strategy as Kia seeks to claim the top position in the global PBV market. We will initially explore new markets with derivative PBV models, then gradually expand our presence in global markets with dedicated PBV models featuring autonomous driving technologies.

Kia will target commercial and public transport segments for its purpose-built vehicles. Its first offering will be a mid-sized vehicle codenamed SW which will be based on Kia’s eS skateboard platform.

After that, the company will develop a driverless minivan that will serve as a cargo hauler or public transport. The company has shared a few illustrations of these vehicles that seem like light commercial vehicles and minivans. Kia seeks to become a leader in this market by 2030.