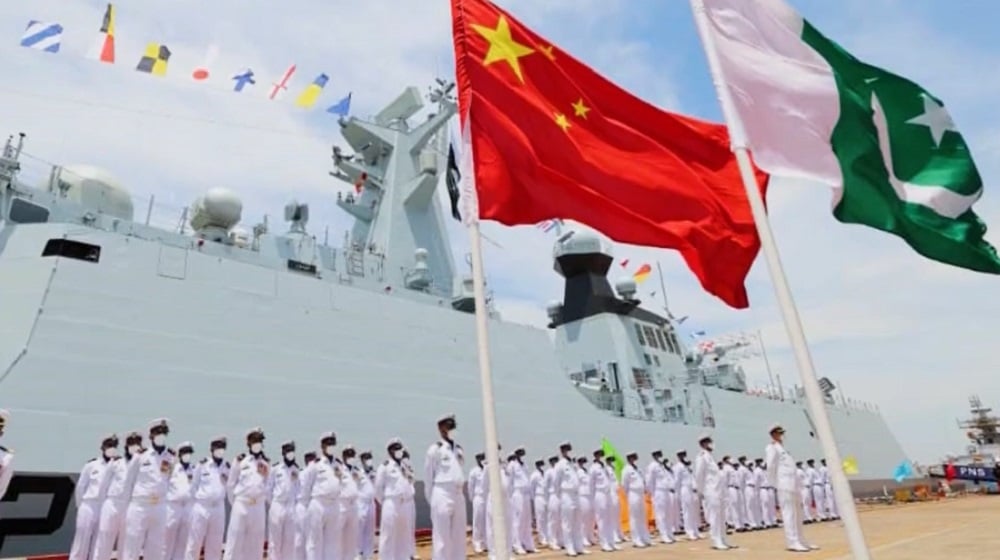 The Pakistan Navy has inducted the second Type 054A/P frigate named PNS Taimur from China. The ship has been built by the China Shipbuilding Trading Company (CSTC).

PNS Taimur will provide a sustainable boost to the combat capability of the Pakistan Navy and will significantly enhance the defense of Pakistan’s maritime boundaries.

In June 2017, Pakistan Navy had inked an agreement with CSTC, a Chinese shipbuilder, for the purchase of two Type 054 II-class frigates.