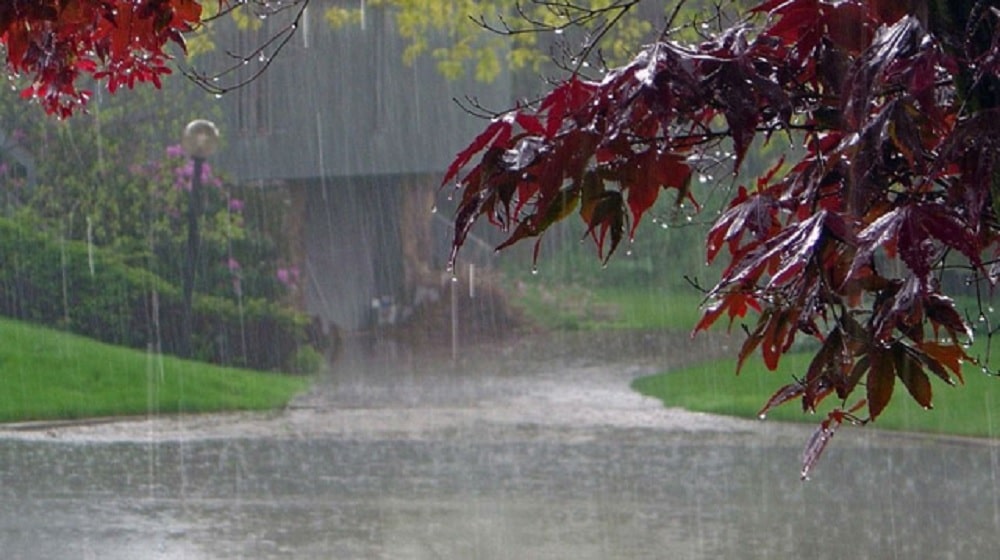 Moist currents from the Arabian Sea and Bay of Bengal are likely to enter the upper parts of the country from 29 June, Wednesday, which may intensify and expand to southern parts of the country by the end of the week, the Pakistan Meteorological Department (PMD) has predicted.

According to the latest PMD advisory, under the influence of these currents, heavy rainfall along with gusty winds and thunderstorms are expected in Islamabad, Azad Jammu and Kashmir (AJK), Gilgit Baltistan, and Punjab from 30 June, Thursday to 4 July, Monday.

Heavy rainfall along with gusty winds and thunderstorms is expected in Sindh and Balochistan from 1 July, Friday, to 5 July, Tuesday.

The same is predicted for Karachi and Hyderabad from Sunday, 3 July to Tuesday, 5 July. Fishermen are advised to remain alert due to rough sea conditions during the said period.

The prevailing extremely hot weather is likely to subside during the forecast period. The rainfall will prove beneficial for sowing rice crops.

All provincial disaster management authorities (PDMAs) have been advised to remain alert to avoid the loss of life and property during the forecast period.