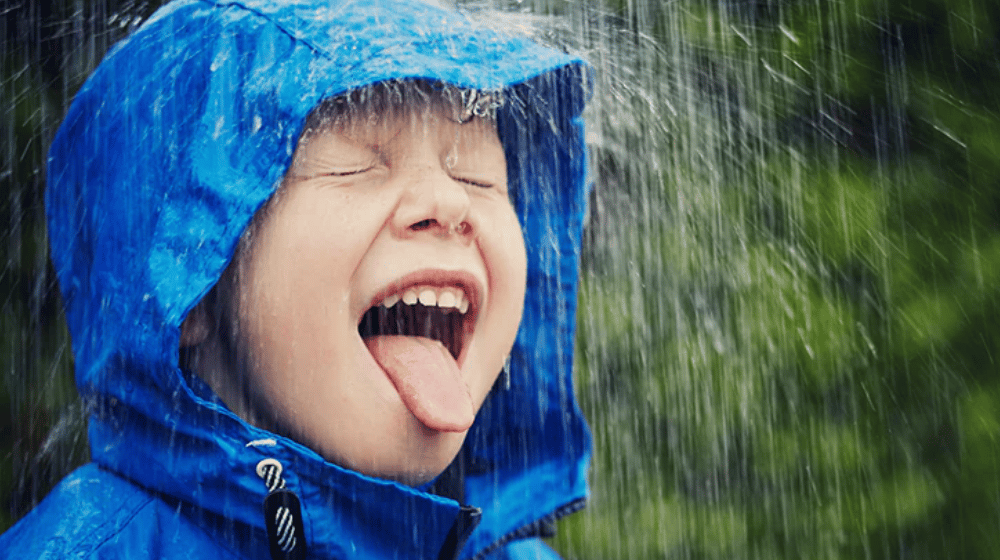 A new study has found that rainwater on the ground is linked to multiple diseases, including cancer, because of contamination with hazardous, artificially-created chemicals.

Researchers from Stockholm University in Sweden conducted a study that was published in the international research journal, Environmental Science and Technology.

It was revealed in the study that man-made chemicals (also known as ‘Forever Chemicals’), that never vanish after they are mixed with rainwater, have detrimental effects on human health.

These chemicals are present not only in industrial regions but also in snow and rain, and in remote and barren areas like Antarctica and Tibet, according to the research.

The experts also detailed that artificially created chemicals such as perfluoroalkyl and polyfluoroalkyl substances (PFAS), which are used in firefighting foam, the non-stick coantig of cookware, and textile, are the culprits. Years of research have revealed that PFAS have severe toxic impacts on human health and can take millennia to biodegrade.

Rainwater is generally regarded as safe to drink in many places around the world but chemical contamination has rendered it harmful and it may cause a number of diseases, including cancer, the experts said.

They have also cautioned that the natural limitations of the Earth’s ecology have been crossed and there is no area on the planet where humans are safe from the damaging effects of these chemicals.