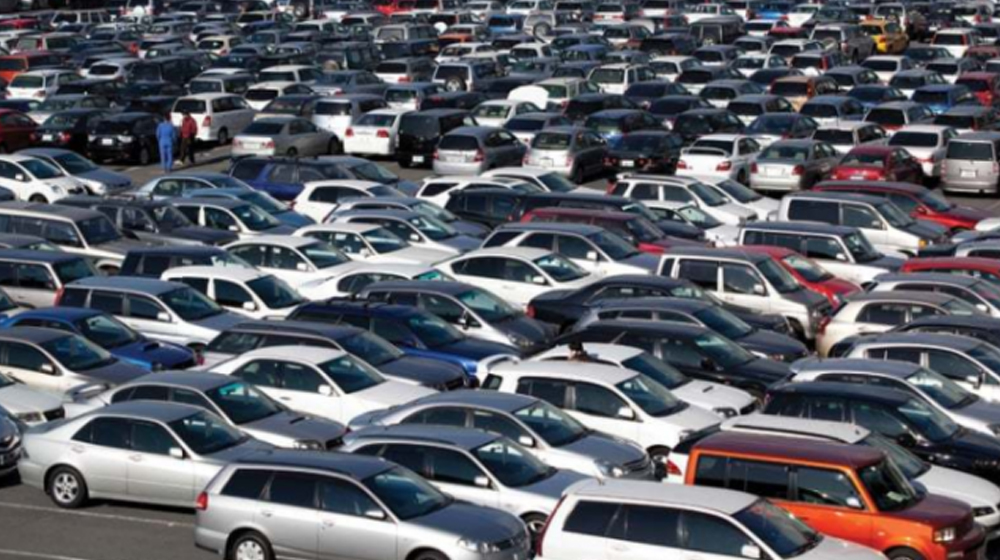 The Federal Tax Ombudsman (FTO) has ordered the Federal Board of Revenue (FBR) to take a policy decision to cooperate with the police and other law enforcement agencies (LEAs) in conducting an operation against smuggled vehicles across the country.

It issued these directives under the Own Motion Investigation (OMI) after it received new reports about numerous Non-Custom Paid (NCP) vehicles being used in the Malakand Division and surrounding areas of the Khyber Pakhtunkhwa (KP).

According to Chief Collector, around 121,193 NCP vehicles, registered until October 2018, are being used in KP but their numbers may vary, as more vehicles are smuggled to these areas.

However, reports suggest that the estimated number of NCP vehicles in Malakand and other regions of the province is approximately 200,000 to 300,000.

Moreover, the FTO noted that NCP vehicles were being moved across regions without the proper payment of duties or taxes, and the FBR units, who were in charge of enforcing customs laws, were obligated to confiscate them.

Interestingly, only 204 of them were seized despite their number increasing twice in the last four years. The Collectorate of Enforcement in Dera Ismail Khan (DI Khan) and Peshawar recovered them. In addition, Director I&I recovered 57 vehicles from 1 July 2021 to 30 June 2022.

Consequently, the FTO directed the FBR to collaborate with the Inspector Generals (IGs) of LEAs and Police to launch a countrywide crackdown against smuggled vehicles under Customs Act, 1969.

Besides, it also ordered all chief collectors to tighten the border control to prevent smuggling and to timely auction off the confiscated ones in accordance with the law and the rules.