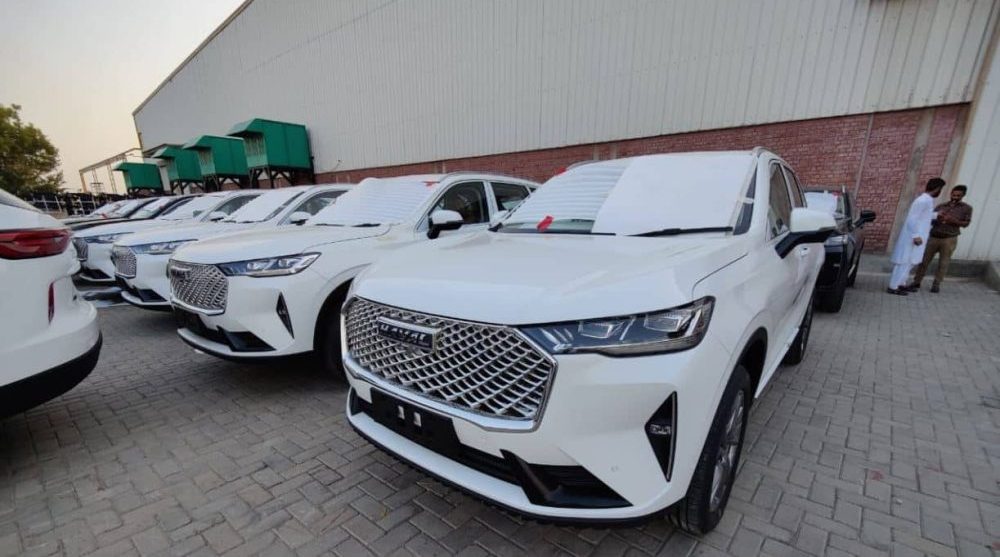 Sazgar Engineering Works Limited (SEWL) has begun full-scale production of Haval SUVs in its local production plant. A recent update from pakwheels.com suggests that the company is also moving ahead of schedule in terms of deliveries.

In a recent video, Suneel Sarfaraz Munj of PakWheels visited Haval’s local assembly plant. He learned that the deliveries scheduled for October 2022, took place a month prior, with customers taking deliveries in September 2022.

During the visit, SEWL executive director, Ali Hameed, also stated that the company plans to maximize localization in the next five years. He stated that SEWL has set up its plant in record time in a bid to maintain a steady outflow of its cars.

Recent photos of Haval H6 units on a car carrier have affirmed Haval’s expedition of production operations. A company dealership has informed ProPakistani that it has begun receiving Haval H6 units and has started taking bookings as well.

Haval has finally picked up the pace in terms of sales and production, becoming a threat to several premium SUV sellers in Pakistan.