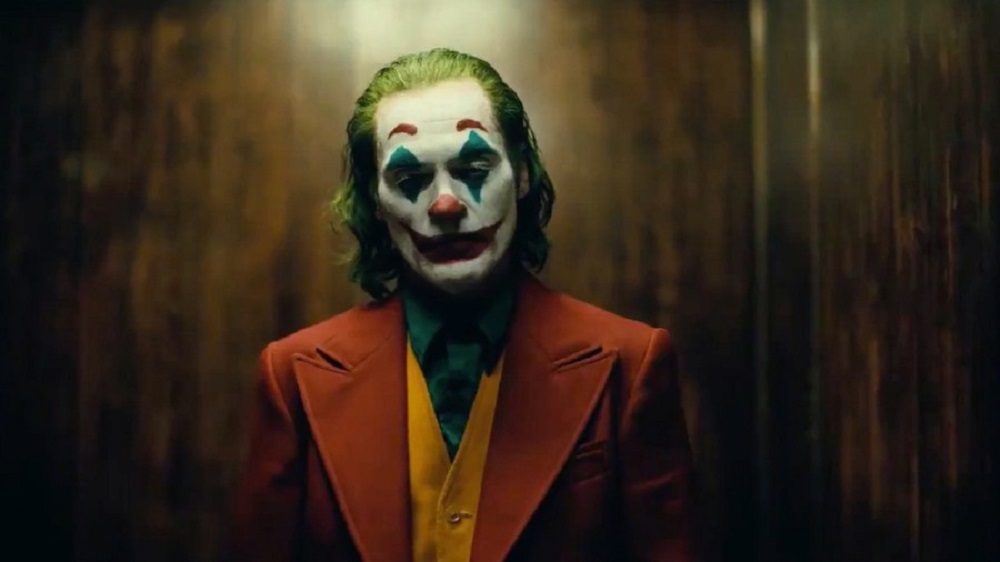 Joaquin Phoenix to reprise the role of the iconic DC villain.
The sequel to Joaquin Phoenix starrer ‘Joker‘ has been green-lighted. The Gladiator star is expected to reprise his role as Arthur Fleck in the Joker sequel. The film’s director and producer Todd Phillips is looking to expand into the DC universe.
Warner Brothers is on-board with Phillips’ plan to create origin narratives for DC villains and heroes.
The film production company owns the rights to the DC canon and is notorious for keeping a tight grip on the canon.

Phillips and his co-producers, Bradley Cooper and Emma Tillinger originally only had permission to make one DC origin movie, Joker (2019). Clearly things changed when Warner Brothers saw the huge financial and critical success of the movie.
The Joker movie hit theaters on October 2 of this year. The film earned 96.2 million dollars on its opening weekend and its total earnings have now surpassed 1 billion.
It follows the other big DC earners, Aquaman (2018), The Dark Knight (2008), and The Dark Knight Rises (2012). Each film earned 1.15 billion, 1.08 billion, and 1 billion dollars respectively.

It debuted at the Venice Film Festival, bagging the top Golden Lion award for best film. There is alot of buzz that Joaquin will bag an Oscar for his poetic performance.
Phoenix plays Arthur Fleck, a mentally ill man struggling in Gotham in the eighties. The film tracks the slow emergence of the anarchic villain, the Joker. Phoenix plays a broken and isolated man against the backdrop of the gritty underbelly of Gotham.
Phillips hopes to create a portfolio of successful DC films. With a small budget of 60 million dollars, he has created financial success with Joker. He had similar success as the director of the billion-dollar Hangover franchise.

Joker’s screenwriter Scott Silver and Phillips are expected to team up again for the Joker sequel. They will also work on building the larger DC world beyond the dark, abject world of the Joker’s Gotham.
A Batman origin movie is also in the works with Robert Pattinson’s “The Batman”. The Batman release date is expected in June of 2021. The film is a separate project written, directed and produced by Matt Reeves.
The Joker sequel does not currently have a specified production or release date.