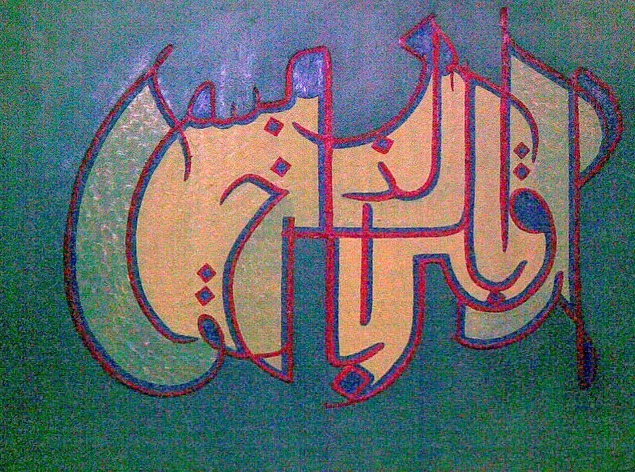 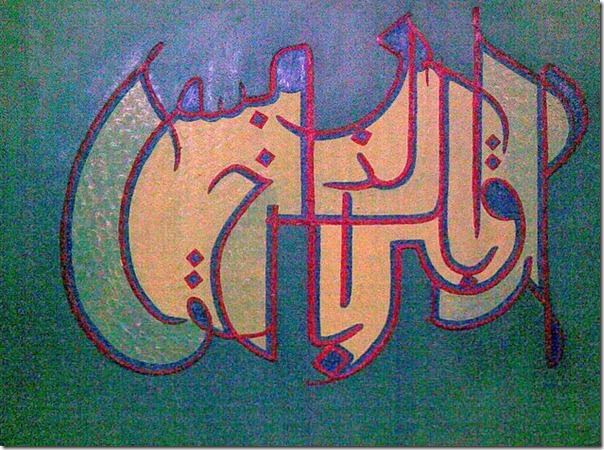 They have done it again and they will most certainly keep propagating such anti-Islamic campaigns in future. Muslims are mostly unsure on how best to react to such incidents.

Boycott and Ban is Not a Long-Term Solution

Muslims need to use internet and technology in much the same way as everyone else and this is one thing that enemies of Islam are well aware of. There is a pattern of use of new media in recent anti-Islamic campaigns (remember Facebook and Twitter support of draw Muhammad day). They are hitting only where it hurts most.

Unlike using traditional media (as they did in 2005) now they are using internet to provoke Muslims, which they will keep following until they get a better tool than internet to spread their anti-Islam agenda.

The dual standard and bias western media allows anti-Islamic content under the umbrella of “freedom of speech” and this has been discussed many times.

I have always supported the ban on social media websites in past, as many of you did, when they refused to respect the sentiments of Muslims, but I think this is not a long-term solutions.

The use of these services is now more of a necessity than a choice. You can’t live in a world without using these technologies or you will be left further behind. Simply assume a life without Gmail, Google, Android or iOS – what else you will be left with? Isolation only.

The social networks are reality of new world order and Jewish lobby is influencing and controlling the new media as they always controlled the traditional media. If you don’t know only 6 Jewish companies control 96% of world media.

And they are using this control to shape up our habits, trends, thinking, culture and to provoke us.

Before you decide to criticize me of blaming Jews for all our problems, know some facts about the movers and shakers of new media by clicking this link.

Here let me ask you one question:

With such kind of power and mission, do you still think that Google, Facebook and YouTube will listen to Muslim concerns and will take action against anti-Islam content?

The only long-term solution for Muslims is to play a vital role in new media by competing with the today’s technology giants. Muslim entrepreneurs have to work smart to tip the new media scale in favor of Muslims. Why we have not seen a single web 2.0 success story from Muslim world? You may ask. In my opinion, we lack at two fronts.

The most important ingredient for the site that will be the next face of web 2.0 is a unique idea that is remarkable (worth talking about). People move from one service to another every now and then (remember friendster, orkut, myspace, Bebo etc) so new “remarkable” ideas will eventually replace Facebook, Twitter and YouTube. These new social media and network platforms will keep replacing the old ones. The future of content distribution will remain online for many years to come.

Building a site of epic magnitude will come at a cost. That is the reason why venture capital firms exist. You will need to hire great engineers and designers in industry to launch your idea, meet scaling up challenges and need money to rent office space and other regular expenditures of company.

In short, you need the seed capital from angel investors for your startup. Raising capital is not easy unless you are in Silicon Valley, have connections with VCs beside a great idea to pitch. Things can change if Muslim billionaires consider investing in local startups instead of buying luxury private jets.

While sharing Quranic verses and Hadiths on Facebook or YouTube is good, we should concentrate on spreading the message of Islam to non-Muslims. Getting more ‘Likes’ or ‘Shares’ does not do justice to Islam. Here a few ideas on how we can use internet against the evil that is being spread in the name of ‘freedom of speech’.

Internet is double-edged sword. If Zionists are using new media to propagate anti-Islam campaigns, we can use their weapons to show the world the real message of Islam and reach to the masses.

At the same time, we have to work smart to play our role in new media. It is not a matter of choice anymore and censorship is not a permanent solution.

Boycotting them isn’t the solution. Learn, regroup, unify and then compete with them.

Writer tweets at @Pakblogger when he is not managing itdunya.com