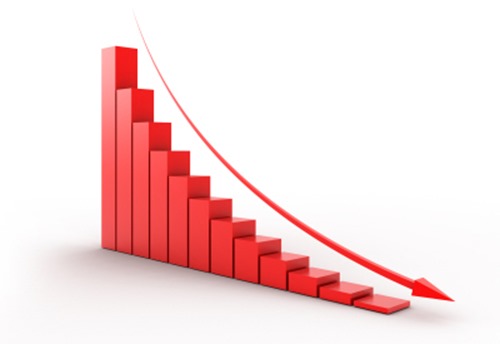 Pakistan’s telecommunication industry, for the past 10 or so years, has been highly instrumental in not only generating handsome revenue for the government but is also providing relief to the masses by enabling them with advanced telecom services and offering job opportunities to hundreds of thousands of individuals.

The industry that has suffered badly from the law and order situation, security issue, lack of interest of foreign investment, is undergoing its worst era since the Telecommunication Ordinance, 1994 which lead to the establishment of “The Pakistan Telecommunication Authority (PTA)”, “Frequency Allocation Board (FAB) and “National Telecommunication Corporation (NTC)”.

The purpose of the first two i.e. PTA and FAB were to maintain fair competition and regulate the telecom industry and telecom services.

As if law and order situation and the country’s uncertain state of affairs were not enough, the other culprit of this recession in Pakistan’s telecommunication industry is PTA, which failed to meet its founding purpose i.e. “to maintain fair competition and regulate the telecom industry and telecom services”.

In the broad-band internet sector PTA has totally failed to maintain any kind of fair competition. “Pakistan Telecommunication Company Limited” (PTCL) has clear monopoly; the landline giant backed with a huge infrastructure all over the nation has lowered its rates to an extent that there is no question of competition. Almost all of the remaining broad band service providers are suffering due to the situation. Most of these broadband operators have exited, other are planning mergers while the remaining ones are without any investment plans, leading to downsizing and uncertainty amongst their ranks.

So, a big industry has succumbed to monopoly of PTCL and lack of regulation by PTA that allowed this without any notice (read incompetence). It appears like the term Significant Market Player (SMP) is entirely forgotten.

Apart from the above, frequent suspension of mobile services, huge amount of taxes, and blocking of online content are some of the issues that are hurting the industry badly in terms of revenue, chasing away the investors and hence the repercussions; recession in an industry that proved its potential in the past and continues to promise much more.

In the current economic situation it is essential for PTA to re-evaluate its policies to regain the investor’s confidence, and in order to do so they will have to think by putting itself in investors’ shoes.

Providing a level playing field where everyone should have equal opportunities. Monopoly needs to be broken by setting reasonable tariff brackets. Also, before forcing any policy PTA needs to ensure it’s financial and business repercussions on the licensees. Its only the last chance the authority has got, or things will worsen to a point of no return.

While we appreciate the planned auction of 3G and the way PTA has carried forward things so far, there is a lot more to be done. Telecom and broadband policies expired a long ago, so is the IT Policy, issue of MVNO is long pending, quality of service surveys were last conducted in 2010. And what now? There is a plethora of work to be done and time is only ticking.

Proper regulation – even now – and healthy competition can attract foreign investment and can make this sector an important contributor to the economy of the country again.

An intelligent and business friendly regulator is essential to revive the lost glory of the industry.