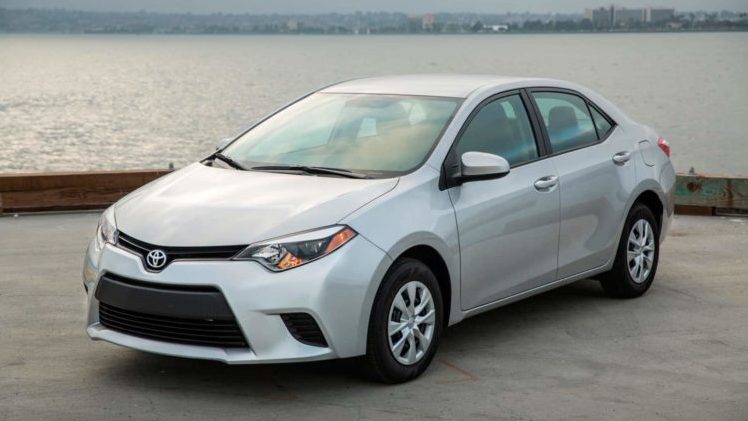 Indus Motor Company (IMC) has recalled 9000 Toyota Corolla cars, all of them 2016-2017 models. The vehicles were called back reportedly due to braking issues.

The company had already sent out a notice last month through social media sites that a certain number of these vehicles would experience braking issues because of  “under-torque of the front caliper bolts”.

The vehicles with this issue will be identified by their chassis numbers and it is recommended that the owners of these specific vehicles get their cars checked immediately to avoid accidents:

IMC has apologized for this issue and is going to offer a free complimentary car wash for affected customers.

Furthermore, Indus Motors has also sent letters to the owners of these cars inviting them to the company’s free ‘Special Service Campaign – Free Inspection of Caliper Bolts’ to get their cars checked out for free in case a problem surfaces.

The current 11th generation of the Toyota Corolla was introduced back in July 2014 in Pakistan.

The Indus Motor Company first introduced the 7th generation locally manufactured Toyota Corolla back in 1993. Since then, 4 generations of the Corolla have been manufactured locally by IMC. It also happens to be IMC’s flagship car with a dominant market share of 60% in Pakistan.

This model of the Corolla is manufactured in only 13 countries around the world and sold in about 150 countries.